Opening for its second year in the Californian sprawl of Los Angeles, the Frieze Art Fair returns for a second year under the sunny skies of the Golden State.  Taking its place once again at Paramount Studios, the fair has quickly planted its flag as a major part of the early weeks of the annual fair calendar, and has become the flagship fair in the run up to the Armory Show in New York next month. 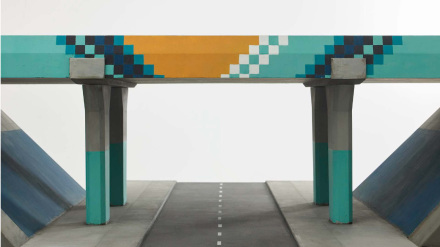 With over 70 galleries on hand from around the globe converging on the fairgrounds, Frieze LA brings an emphasis on quality and focus, serving as a unifying brand under which many blue-chip galleries will make their return to the city, or make a first contact, as the fair expands on its success last year.  This is also the last year presided over by Director Bettina Korek, recently tapped as the new head of the Serpentine Galleries in London, marking the end of a long-standing and dynamic relationship with the city.  “We could not be more proud that the campaign for Frieze Week driving this activity is built around a public art project by the legendary Los Angeles artist Barbara Kruger. There is no other city like LA, which generates creativity for the entire world in so many modes.’ 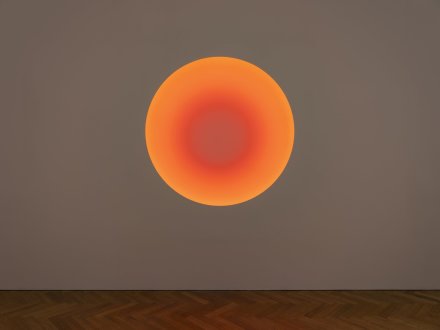 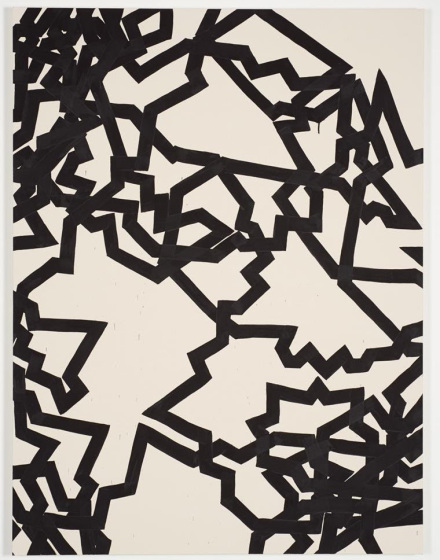 With a focus on dynamic programming, the fair’s initial announcements and early exhibitions are surely living up to expectations.  Greene Naftali will be on hand with new works by Cory Arcangel, while at Massimo De Carlo, artist Rob Pruitt will present a selection of his Suicide Paintings as well as a series of heart-shaped canvases.  Also of note are a body of works by Avery Singer, showing at her new gallery, Hauser & Wirth, sure to make a splash in the city.  The fair will also open a new section, Focus LA, which will exhibit LA’s young galleries, including work by Jaime Muñoz on view at The Pit, as well as a dual show of works by Aria Dean and Helen Johnson at Chateau Shatto.

Aaron Garber-Maikovska, via Blum and Poe 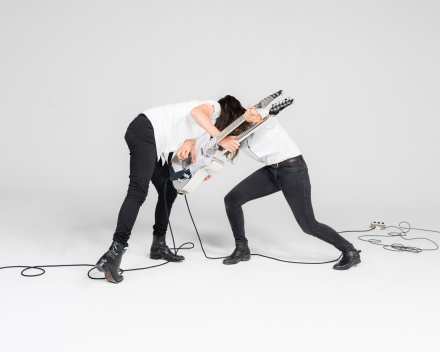 Of course, any major art fair event will also see the opening of a range of satellite fairs and events, and Los Angeles’s fair week is no different.  Perhaps one of the more intriguing options for the week is Felix, the 35-gallery exhibition project founded by collector Dean Valentine, which takes over the iconic Hollywood Roosevelt Hotel on Hollywood Boulevard.  Located just a few minutes away from the Paramount Studios lot, this fair recalls a similarly scrappy mentality that defined the fairs of the 1990’s, referencing the fairs at Gramercy Hotel in New York and the Chateau Marmont in LA.  Drawing its programming prompt this year from the writing of Lauren Berlin, the show’s curatorial concept, Cruel Optimism, will explore the possibilities of artmaking, even as they recognize its limits: “the impossibility of it enunciating the true complexities of desire, identity, experience, history, and even form.”    Highlights include work by Carolee Schneemann, Betty Tompkins, and Martha Wilson presented by P•P•O•W, as well as a special project by artist Dynasty Handbag, who will curate “Weirdo Night” at the fair. 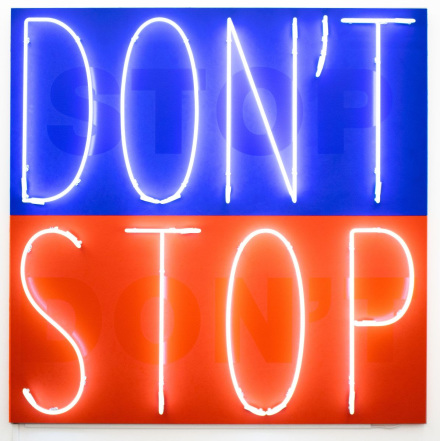 For those who have ventured out to LA for fair weeks in the past, the name ALAC should ring some bells.  Art Los Angeles Contemporary was once the primary game in town during fair week in the city, but its move out to Santa Monica seems to have relegated to a relatively niche position among collectors in the city in past years.  That changes this year as the fair returns to Hollywood, taking over a new site at the Hollywood Athletic Club.  Look for works from Marshall Brown and Edie Fake at Western Exhibitions, while at New York’s Marinaro space, one can view work by Ian Tweedy, Johannes VanDerBeek, and more. 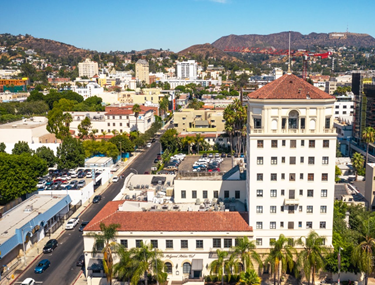 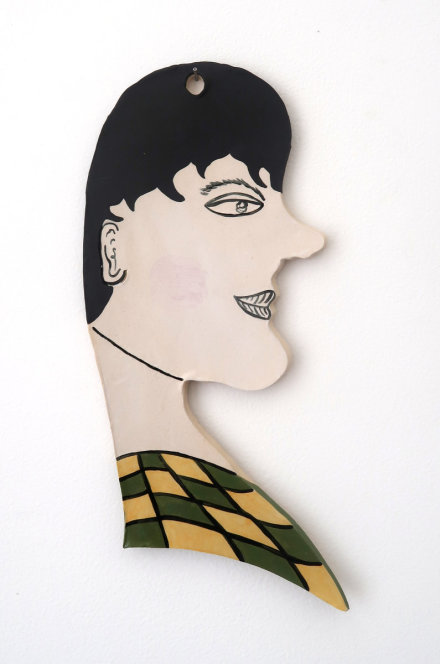 Also of note this year is the opening of the first edition of the SPRING/BREAK Art show in Los Angeles.  Known for its annual exhibition in New York during Armory week, the event returns for its second year in California at the former site of produce stalls in Downtown Los Angeles.  Allowing small installations in each of the booths spanning a wide swath of land, the fair continues its penchant for unique architectures, and equally creative engagements by the artists exhibiting there.  This year’s event seems less organized around a central curatorial conceit, and rather around some of its more impressive recent curatorial projects.  The event opens February 13th. 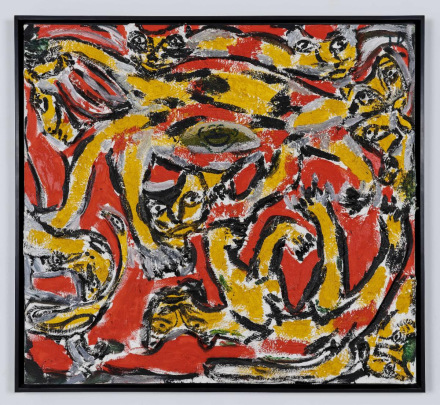 Of course, galleries and museums will also be opening their doors to a glut of art lovers and visitors as well, with many planning shows to open the same week as the fair.  Sadie Coles and Bridget Donahue will be presenting work by Martine Syms at a collaborative project on Melrose Ave, just a few blocks from the fairs, while another collaborative space shared Reena Spaulings and House of Gaga will welcome work by Michael Krebber.  Also of note is a show of new work by the French artist Cyprien Gaillard at Sprüth Magers, presenting new sculpture and photography that underscore the artist’s enigmatic approach to modernity. 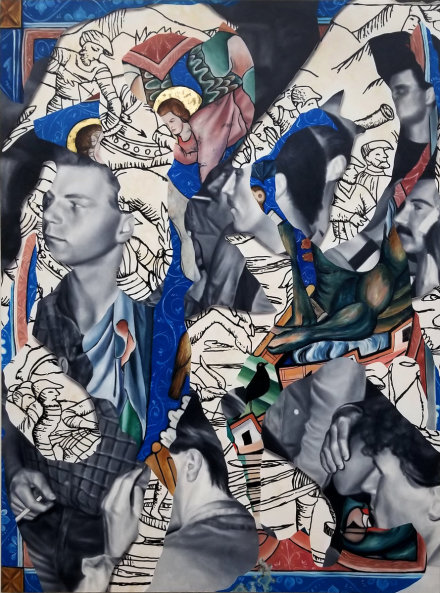 This entry was posted on Monday, February 10th, 2020 at 10:35 am and is filed under Art News, Featured Post, Show. You can follow any responses to this entry through the RSS 2.0 feed. You can leave a response, or trackback from your own site.