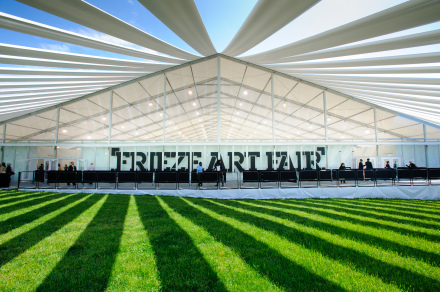 As the art world gears up for another busy month in both the U.S. and Europe, the Frieze New York art fair is preparing to touch down once again on Randall’s Island, just off the coastline of Manhattan.  The fair, which turns six this year, is once again returning its signature program of forward-thinking art and on-site projects that stands as one of the final market events before the art world moves into its slower summer months. 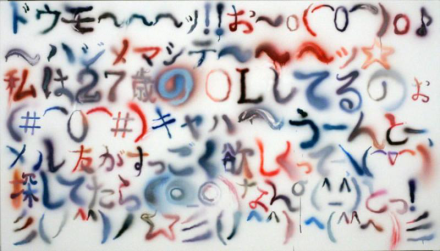 The fair’s focused exhibition approach and emphasis on strong curation has earned it a place of distinction in the bustling fair calendar over the past decade, with New York’s edition offering a fitting complement to its fall edition in London.  This year should be no different, with strong booths in ample supply.  Hauser & Wirth will feature new works by Lorna Simpson at its booth, marking the gallery’s first outing with the artist since she joined the gallery only a few weeks ago, other galleries are capitalizing on their artists’ inclusion in major summer exhibitions.  Anri Sala’s inclusion in this year’s Venice Biennale (opening the following week) will offer a point of entry for Marian Goodman, which will show the artist’s work Bridges in the Doldrums (2016), while David Kordansky will focus on artist Tala Madani, on view just on the other side of Manhattan at the Whitney Biennial.  Lisson Gallery, by contrast, will feature a dual exhibition of works by Anish Kapoor and Lee Ufan, comparing each artist’s approach to form and space, material and action.  Carol Bove (also showing in Venice), will bring new works to show alongside William Eggelston at David Zwirner, also offering a unique perspective on the artists’ respective interests in form and image. 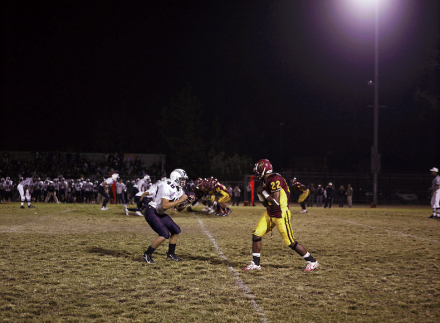 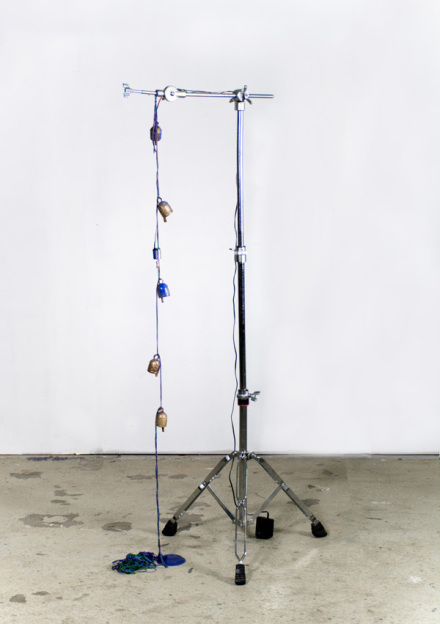 The fair also returns its signature curated sections, encouraging more in-depth explorations of the artists on view, and the varied contexts in which their work has been recognized.  Spotlight will feature a range of avant-garde practitioners since the 1960’s, with highlights including a series of more subdued works by Kenny Scharf at Honor Fraser, and a series of geometric abstractions by Tatsuo Kawaguchi on view at Kayne Griffin Corcoran.  By contrast, Frame presents a series of newer works and artists, spotlighting those pushing the boundaries of the field today.  Susan Cianciolo will be featured for Bridget Donahue’s booth in this section, cataloguing her unique, shapeshifting body of drawings, performance and sculpture, while VI, VII in Oslo will present a series of works by artist Eva LeWitt. 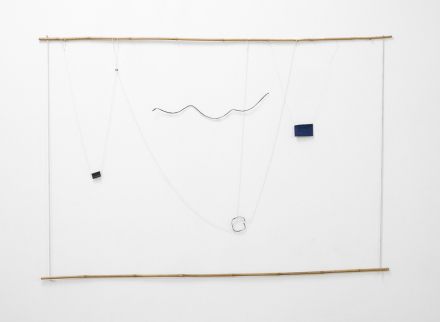 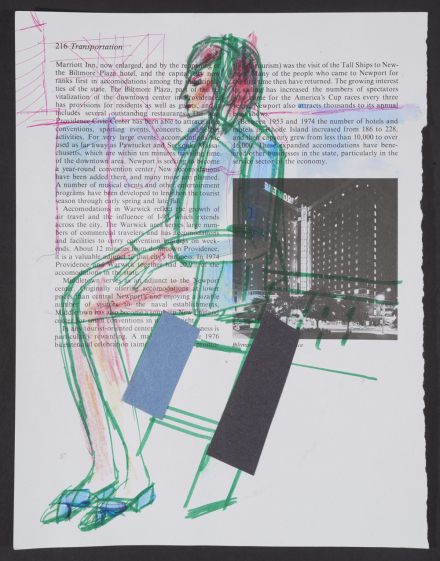 Also of note is the fair’s popular Projects section, which will bring a diverse body of performative and sculptural pieces to bear across the island.  Of particular note is artist Chrysanne Stathacos’s public performance 1-900 Mirror Mirror, which allows dialogues between artists and viewers through the anonymous format of the 1-900 telephone line and a secretive phone booth structure.  A focus on secrets and seclusion is continued in Jon Rafman’s work for the fair, creating a secret movie theatre where visitors can view a strange mix of computer generated imagery and digital erotica that plays on voyeuristic tendencies.  Even in this secluded space, the viewer is keenly aware of their own surveillance.  In another take on reimagined space, artist Elaine Cameron-Weir will build a makeshift military bunker on the grounds outside the fair, exploring modern political crises in conjunction with her own surreal interrogations. 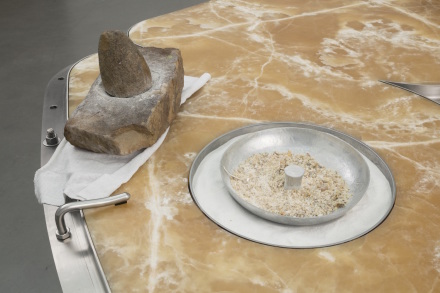 The fair week will also see a series of complementary exhibitions and fair events that will expand on Frieze’s already impressive footprint this month.  Of particular note is the opening of TEFAF New York’s Spring edition, the first of its seasonal exhibitions at the Park Avenue Armory, and its first in the United States since announcing its expansion plans last year.  Bringing a group of 92 galleries to show in the Armory’s spacious Drill Hall, the fair’s focus includes both fine art and antiques.  David Zwirner will be on hand at the fair, showing works from the estate of Ruth Asawa, as well as pieces by Josef and Anni Albers, tracing the trio’s impact on American art through their shared work with the Black Mountain College, while Paul Kasmin will bring a series of pieces by Constantin Brancusi, exploring the artist’s groundbreaking sculptural practice during the 20th Century. 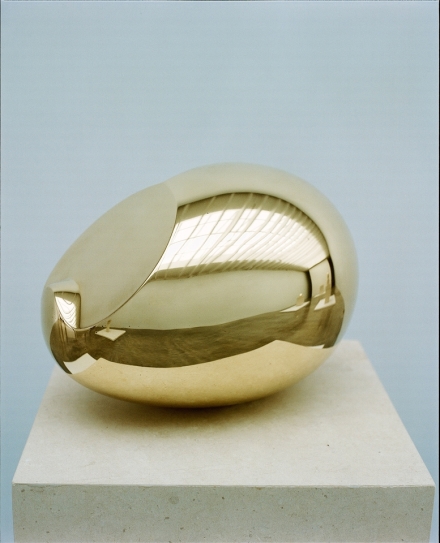 Also returning to the city for Frieze week will be the 1:54 Contemporary African Art Fair, returning for its third edition in New York at Pioneer Works in Red Hook.  Founded by Touria El Glaoui in 2013, this year’s edition will include works by 19 galleries from across the African continent, exhibiting the work of more than 60 contemporary artists, alongside its series of talks and projects. 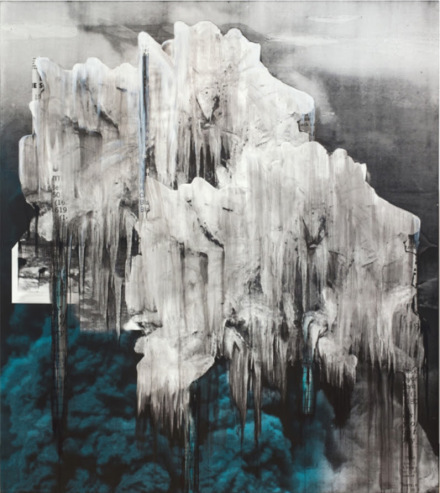 Beyond the series of fairs throughout the city, the week will also see a series of openings and other exhibitions that should offer a fitting continuation of the week’s bustling calendar.  Gagosian Gallery will open Transition from Cool to Warm on May 5th, a show of new work by Anselm Kiefer on view at its 21st Street Chelsea exhibition space, while a body of new work by Leo Villareal will go on view at the Pace Gallery booth, the artist’s first exhibition since joining the gallery.  The New Museum will also launch its spring season this week, with shows dedicated to the work of Carol Rama, Lynette Yiadom-Boakye,
Kaari Upson, Elaine Cameron-Weir, and RAGGA NYC.  The Jewish Museum will also present a major exhibition this week, as a retrospective of the work of Florine Stettheimer opens to the public.

The fair opens on May 5th. 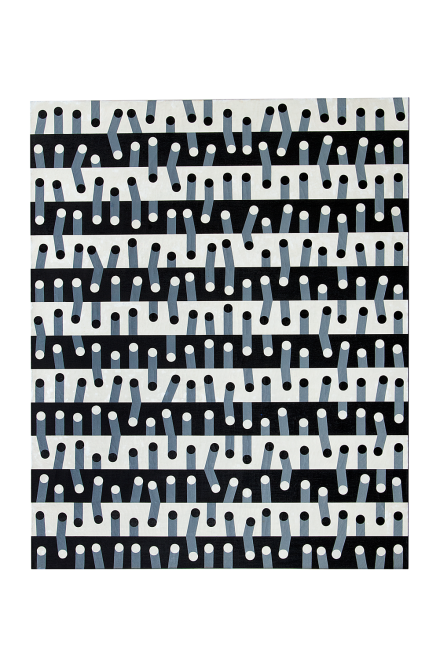 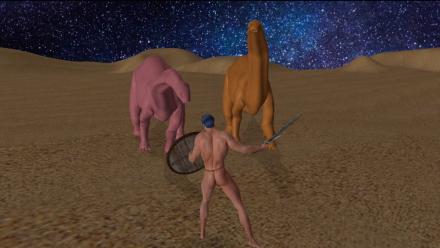 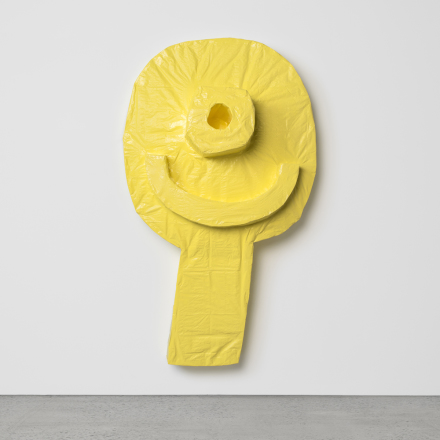 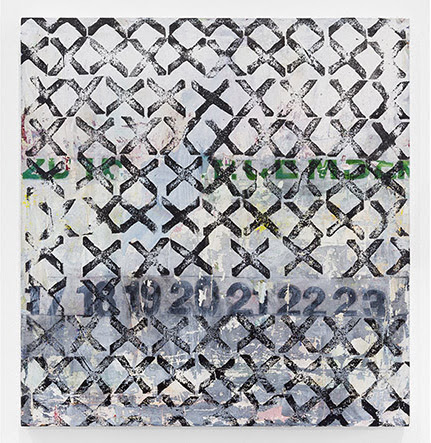 Rochelle Feinstein, The Week in Hate (2017), via On Stellar Rays 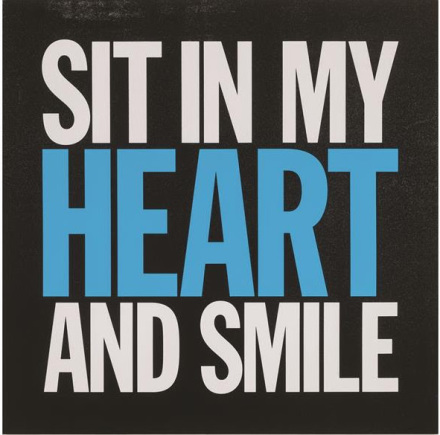 John Giorno, SIT IN MY HEART AND SMILE (2017), via Elizabeth Dee 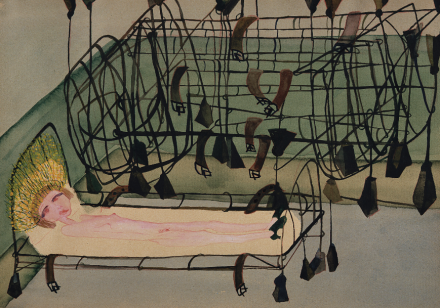 This entry was posted on Sunday, April 30th, 2017 at 3:25 pm and is filed under Art News, Featured Post, Show. You can follow any responses to this entry through the RSS 2.0 feed. You can leave a response, or trackback from your own site.