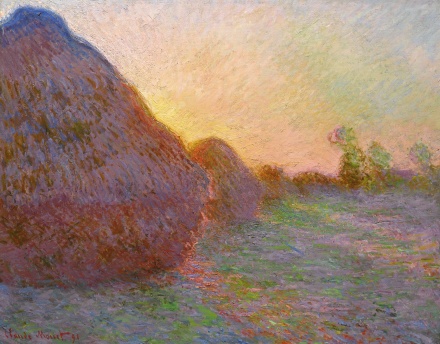 It’s been a wild week so far the world’s financial elite, especially in New York, where the stock market has plummeted over fears of an ongoing trade war with China and the attendant tariffs that implies. Yet that didn’t seem to deter the city’s auction houses from swinging for the fences and connected, as Christie’s and Sotheby’s capped a pair of wildly impressive sales that saw both auction houses notch some strong figures, and some major auction records, including a new world record for Claude Monet at Sotheby’s last night. 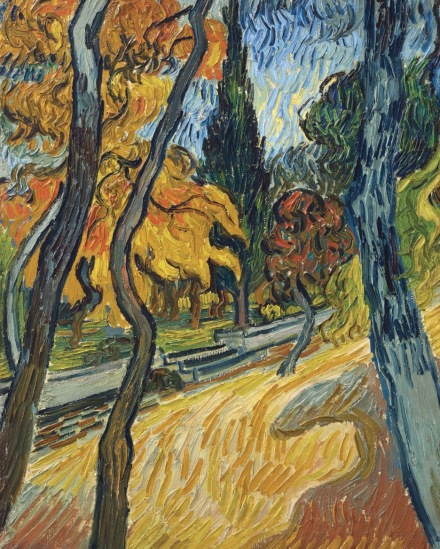 Monday night, Christie’s launched a buoyant 63-lot sale to a an equally buoyant $399 million final tally, seeing only 9 works going unsold. The sale launched out of the gate with strong figures and competitive bidding that reached Balthus’s Therese sur une banquette (1939), a work that moved easily to estimate and past, selling for a new world record of $19,002,500, followed close behind by a Claude Monet Venice painting that sold for a final of $6,858,000. Another Monet would follow later in the sale, achieving a final price of $21,840,000. 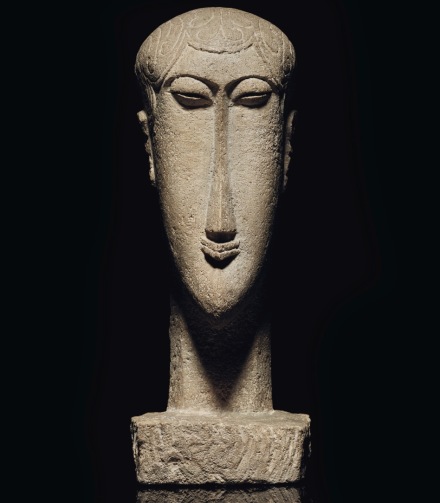 The sale also featured a range of works form the collection of late New York publisher S.I. Newhouse, a number of prize lots that gave the sale a boost of interest as the pace progressed. Arbres dans le jardin de l’asile, a swirling, masterful Vincent Van Gogh was among the first major prizes’ and lived up to expectation, beating out early estimates to sell at a round price of $40,000,000. Another Newhouse treasure, Paul Cezanne’s Bouilloire et fruits, sold to a phone bidder for the evening’s top price of $59,295,000. The sale was rounded out by a pair of powerful Modigliani works, a sculpture titled Tete that achieved a final of $34,325,000, and a lush portrait that capped bidding at a final of $25,245,000. The sale closed on a somber Picasso, which also hit estimate to close at a final of $25,245,000. 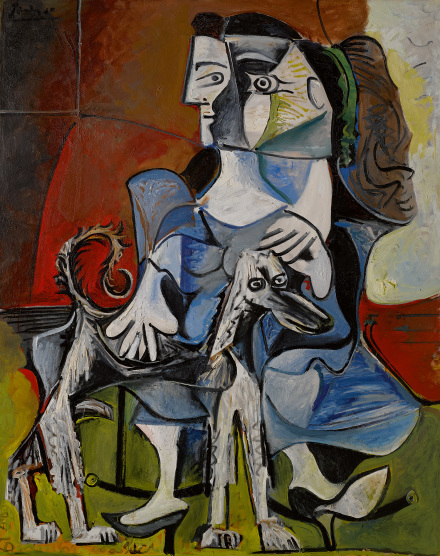 The following evening, Sotheby’s also took a strong shot at the Impressionist and Modern category, setting a new record for the category with Claude Monet’s Meules selling for a final price of $110.7 million to bring the house’s evening tally to $349.9 million with only five of the evening’s 55 lots failing to find a buyer.

The sale got off to a striking start with a number of works reaching and beating estimate, from Fernand Léger’s luscious composition reaching estimate to sell at a price of $8,237,000, to a Paul Signac pointillist masterpiece that beat estimate to a final price of $7,667,500, bringing the evening to the prize Monet. The work was pursued by a number of bidders over the course of its sale, pushing the price up quickly to what constitutes the highest price paid at auction for an Impressionist artwork, $110,747,000. It was followed close behind by a Gustave Caillebotte street scene, which beat estimate handily to arrive at a $13,932,000 final, both going to the same American buyer. Several lots later, a Chaim Soutine from the Bakwin Collection also chipped in a strong price, selling above estimate to a final of $10,970,000. 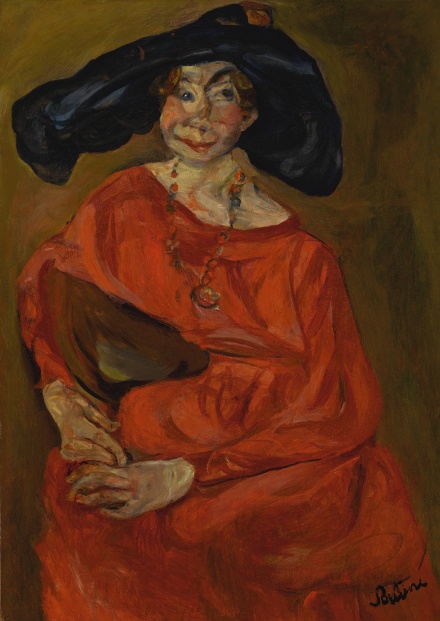 The sale moved quickly through the rest of the evening, with Picasso’s Femme Au Chien from 1962 smashing estimate to sell at a final price of $54,936,000, and a major lot, William Bouguereau’s, estimated at $25 million to $35 million, structure out, failing to secure the buyers needed to ensure the work’s sale. The failure seemed to hint at a shallower pool of bids for the evening, but nevertheless illustrated a market in fine spirits, a note that will hopefully carry into tonight’s Contemporary Sale.

This entry was posted on Wednesday, May 15th, 2019 at 6:22 pm and is filed under Art News, Auction Results, Featured Post, Show. You can follow any responses to this entry through the RSS 2.0 feed. You can leave a response, or trackback from your own site.