As the year winds into its final weeks, the art world is heading south once again, preparing for the annual festivities and fairs surrounding the 13th edition of Art Basel Miami Beach.  The weeklong event will feature a near endless stream of parties, nightlife events, and of course, art exhibitions across the city, from major fairs to hotel pop-ups. 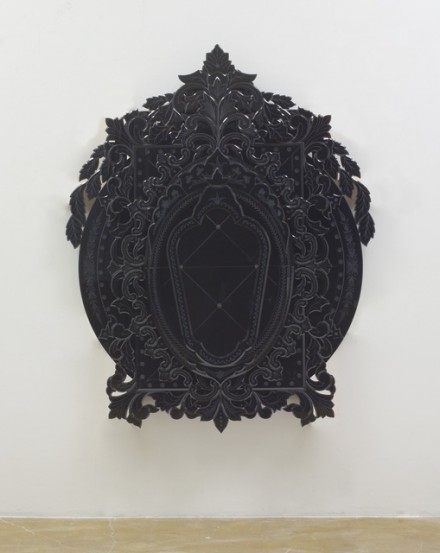 The focus centers on the main fair at the Miami Beach Convention Center, where a group of 264 galleries and exhibitors will open shop for the last major fair weekend of the year.

Gagosian Gallery will once again be showing work from Ed Ruscha, continuing what seems to be a trend over the last few months of U.S. fairs, as well as sculptural works by Jeff Koons, while Pace is hosting a more diverse selection of pieces, including work by Lucas Samaras and Fred Wilson.  Lisson Gallery is following a similar tack, selling works from recent exhibitions by Natalie Djurberg and Hans Berg, Ryan Gander and Marina Abramovic.  Brazilian Gallery Mendes Wood DM will also be on hand, showing a combination of drawings and sculpture by Cibelle Cavalli Bastos. 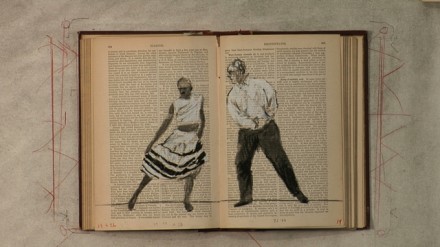 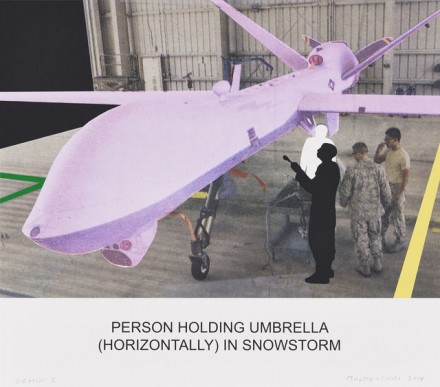 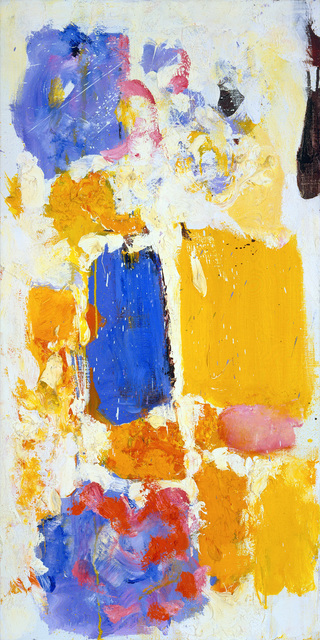 The fair has continued to slowly expand outwards in terms of its programming over the past years, with this edition seeing 9 distinct sections.  Among them is Survey, a section examining “precise art historical projects,” and which will recreate a number of important artist exhibitions from their careers, as well as Kabinett, a specially curated section of booths that encourage unique thinking and immersive creations.  Artists include Guillermo Kuitca (on view at Sperone Westwater), as well as an exhibition of works by James Turrell on view at Galleria OMR. 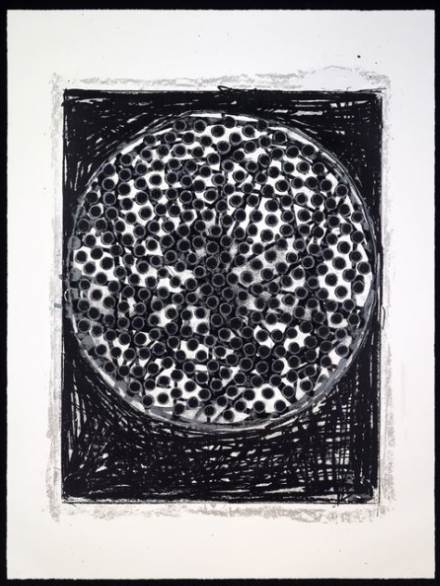 As usual, ABMB will also feature a full selection of talks, lectures and panel discussions over the course of the fair, including a lecture from Lynda Benglis on opening night, as well as a panel discussion led by Hans Ulrich Obrist from his The Artist as Curator series, and featuring appearances from Liu Ding, Rikrit Tiravanija, Chiang Mai, Joseph Kosuth, Martha Rosler, and Martha Wilson.  The fair will also return its public presentation at Collins Park, this curated by the Public Art Fund’s Nicholas Baume, and focusing on experimental techniques in challenging and addressing the viewer within the context of the public work.  The exhibition, titled Fieldwork, will open Wednesday morning. 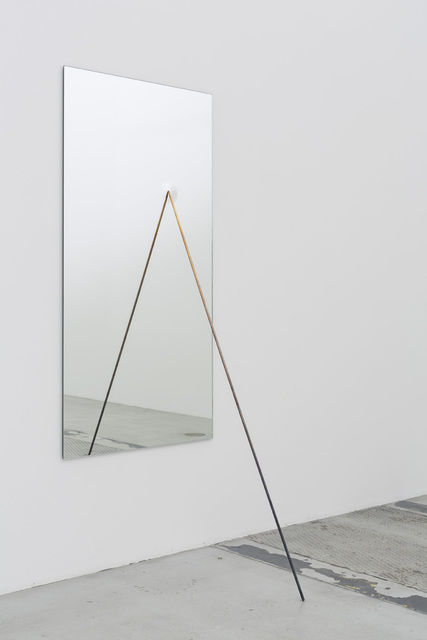 On top of the on-site proceedings, a number of theatrical and cinematic exhibitions will also take place over the course of the week.  Artist Ryan McNamara will bring his much lauded performance of MEEM, a contemporary dance and musical performance studying the informational flows of the internet.  The performances will be running all week.  Over at ABMB’s film section, director Tim Burton will be premiering his film Big Eyes, about the fraught relationship of Walter and Margaret Keane. 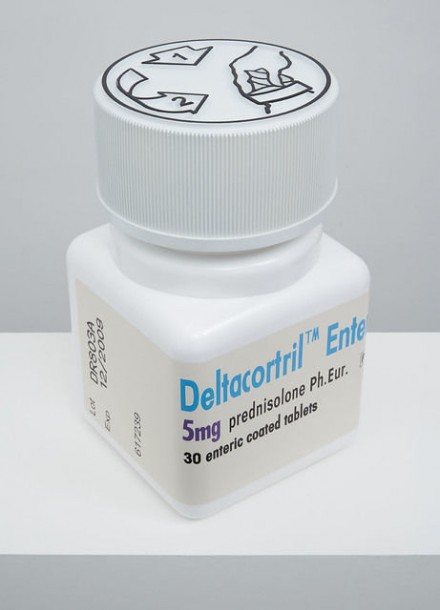 NADA will also be returning to its haunt at the Deauville Beach Resort (6701 Collins Avenue, Miami Beach), bringing out another year of the smaller, more communal fair.  This year, the fair has partnered with the upstart digital fabric manufacturer Print All Over Me, which will be offering special “artist edition” clothing designed by Jose Lerma, Amy Yao and Sarah Braman.  Other highlights of the NADA fair include a series of prints commissioned in collaboration with the Brooklyn Academy of Music, including pieces by Joshua Abelow, Alex Da Corte, Margaret Lee and Zak Prekop. 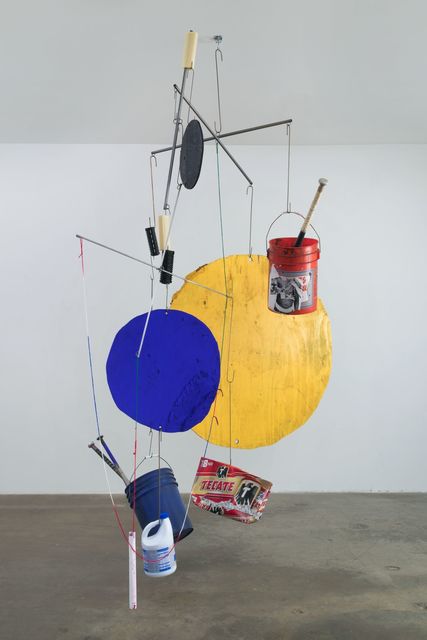 The Untitled Miami fair is also returning to its picturesque beachfront location this year, bringing its tightly curated series of galleries to its impressively designed tent location at 12th Street and Ocean Drive.  The fair includes a number of newcomers this year, and some trusted favorites.  Bitforms Gallery will return to the exhibition with its in-depth focus on technologically-driven processes, featuring work by Rafael Lozano-Hemmer and Sara Ludy, among others.  Bushwick mainstay Microscope Gallery will also be featured this year, with work by Zach Nader and Allison Somers, as will the Mexico City-based Anonymous, with work by Radamés “Juni” Figueroa and Pryce Lee. 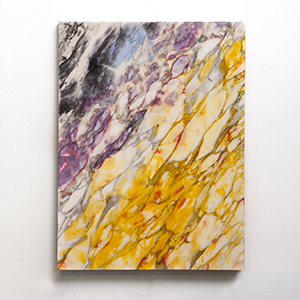 The recently founded Marina Abramovic Institute will also have a major presence in Miami this year.  The organization is presenting a special booth at the main fair, co-sponsored by the Beyeler Foundation, in which visitors will be welcome to lie down and sleep inside the booth, fundamentally altering their spatial and time relationships to the hustle and bustle of sales during the week.  The MAI will also be presenting an edition of Counting the Rice, open to viewer participation, in the Miami Design District.  Another exercise, Slow Motion Walk, will be open at the Jewel Box in downtown Miami, led in conjunction with the YoungArts Organization. 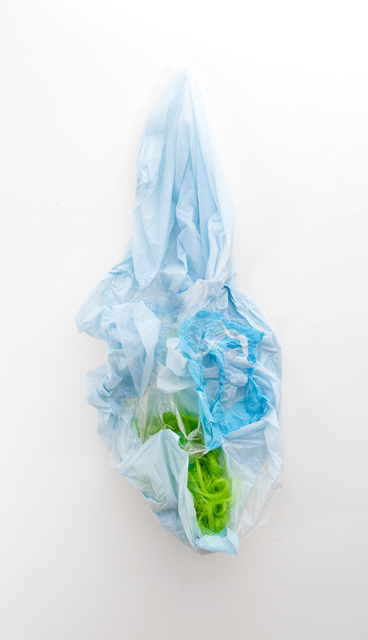 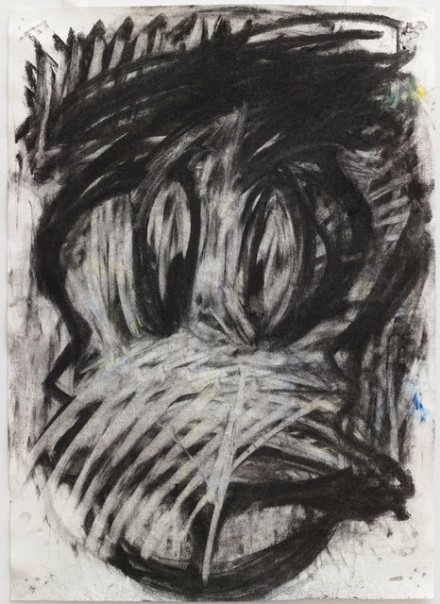 The week is also marked by a number of local galleries bringing forth impressive exhibitions and events. Miami-born Daniel Arsham is opening an exhibition at Locust Projects on Thursday (3852 N Miami Ave in Miami), previewed as “an archaeological dig from the future.”  Over at the Marguiles Collection, a landmark exhibition celebrating the museum’s 15 year anniversary will include works by Olafur Eliasson, Richard Serra, de Kooning, and many more. 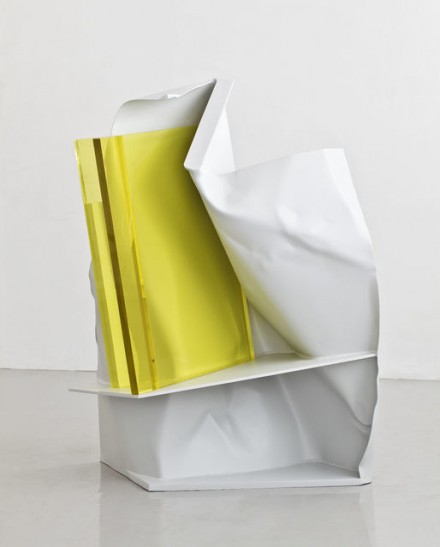 Only a few blocks away, the Rubell Family Collection will open a group show, as well as a series of commissioned solo works by Aaron Curry, David Ostrowski, and others, as well as artist Jennifer Rubell’s annual open breakfast event, presented Thursday, December 4th.  The newly opened ICA, which broke off from MoCA North Miami earlier this month, will be opening its new location during the week, with exhibitions by Andra Ursuta and Pedro Reyes.  An opening ceremony afterparty on Tuesday will feature a performance by Prince Rama. 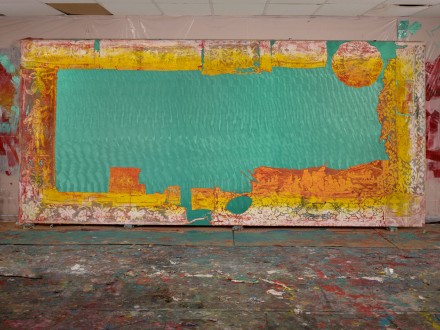 The Perez Museum, which opened during Miami Art Week last year, will be presenting exhibitions by Beatriz Milhazes, Geoffrey Farmer, and more, as well as one of the more noteworthy evening events of the week, inviting the lauded electronic music collaborative Future Brown to perform at the museum, accompanied by visuals and water sports organized by Dis.  Also of note is a potential performance by the Wu-Tang Clan, whose secret, one-of-a-kind album may be premiered during the events of the week. 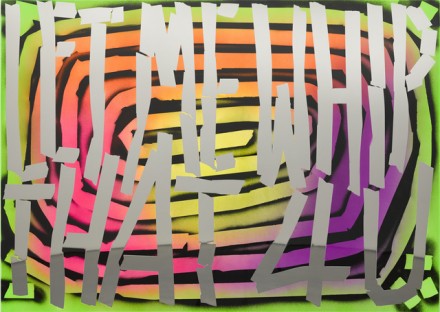 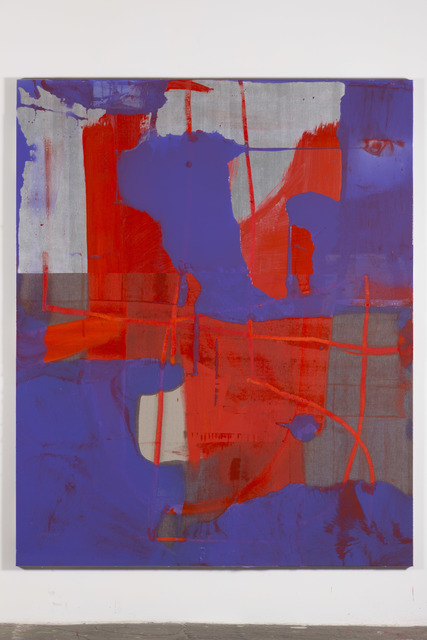 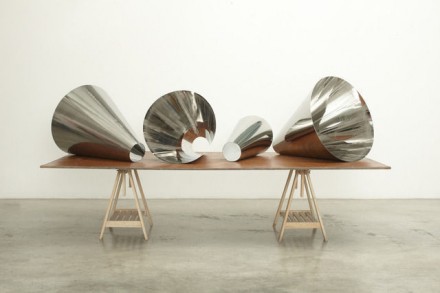 Rikrit Tiravanija, When the tobacco smoke also smells of the mouth which exhales it the two orders are marries by infra-slim (2013), via STPI Gallery

Other parties already gaining notable attention include the opening night of the Miami Beach Edition, run by the nightclub Silencio in conjunction with the New Museum.  Miley Cyrus will also be in Miami, giving a special performance Wednesday night at the Raleigh, a party in collaboration with Jeffrey Deitch.  Le Baron will also return to the FDR Hotel for its annual weekly residency, and a pop-up party hosted by Jeremy Scott and Moschino is also planned at the Thompson Miami Beach Hotel. 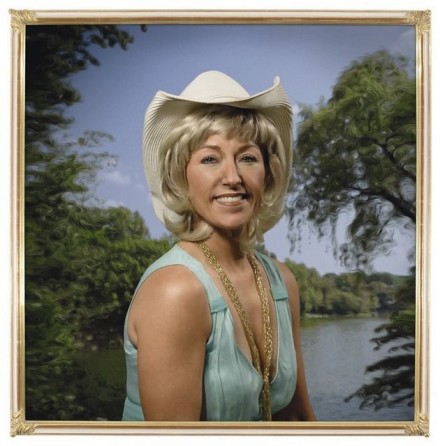 But countless other parties and events await the intrepid collector or party-goer over the course of the week.  Art Observed will be on-site and will be posting live to our Instagram and Twitter. 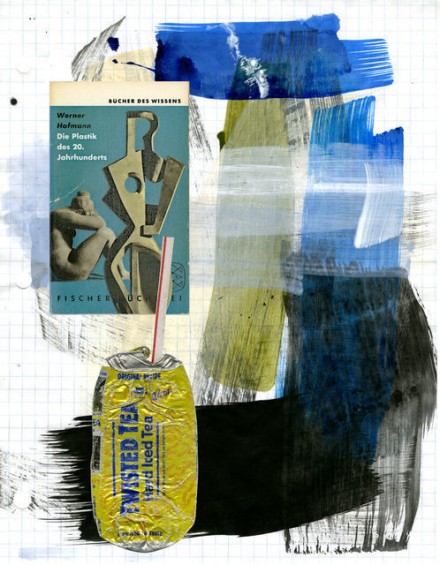 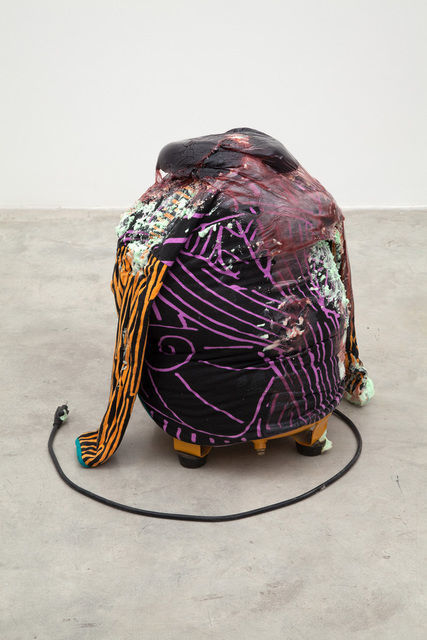 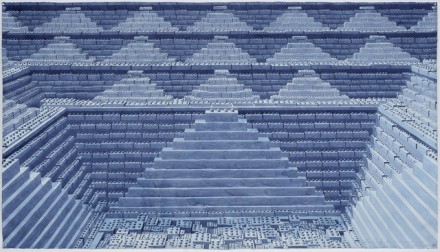 This entry was posted on Sunday, November 30th, 2014 at 8:19 pm and is filed under Art News. You can follow any responses to this entry through the RSS 2.0 feed. You can leave a response, or trackback from your own site.