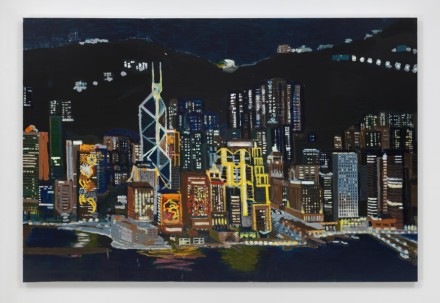 Art Basel is preparing to launch the first of its 2016 fair editions this week, as its international clientele touches down in the Chinese port of Hong Kong for the 4th year of the fair under the global fair franchise’s supervision.  Following last year’s impressive success and broad attendance, the fair will look to repeat its strong showing.  The challenges will be notable this year, however, in the face of slowing economic growth, and a diminished buyer pool following last year’s economic ups and downs.  Yet wealthy buyers seem to proliferate in China despite decreased confidence, seeking efficient ways to move investment out of the country’s currency during this unstable market period. 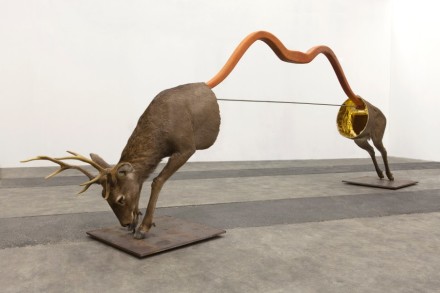 Despite rumblings of a stagnating economy, the fair seems to be shooting for the stars this year, launching another expansive series of programs that has also shifted its schedule from an early week production to a more conventional mid-week preview and weekend of public viewing.  The fair is returning its popular, large-scale exhibition format, “Encounters,” featuring a selection of impressively vast, ambitious installations and sculptures from artists including Lawrence Weiner (presented by Marian Goodman Gallery), and a joint Charles Avery install (presented by both Ingleby Gallery and Pilar Corias).

In the main section of the fair, one will see a broad variation in focuses and works, from distinctly Asian-focused booths, targeting major regional buyers in a play to further expand their network of clientele, to more adventurous propositions.  White Space Beijing will be presenting work by Christine Sun Kim and Xie Fan, while kamel mennour will also enter the fray with new pieces by Lee Ufan and Huang Yong Ping.   Takashi Murakami’s Kaikai Kiki will be presenting a selection of Japanese painters, including Chiho Aoshima and Kazumi Nakamura.  Taking a different course, Cardi Gallery will be exhibiting work by a selection of landmark European artists, including Jannis Kounellis and Michelangelo Pistoletto, bringing artists from their own turf in a move to expand their markets abroad.  The gallery is joined by Hauser and Wirth, which is bringing landmark pieces by Alexander Calder and Louise Bourgeois to the bustling Asian market.  Mitchell-Innes and Nash is also putting forth an intriguing booth, with sculpture by Jean Arp paired against vivid new work by Eddie Martinez. 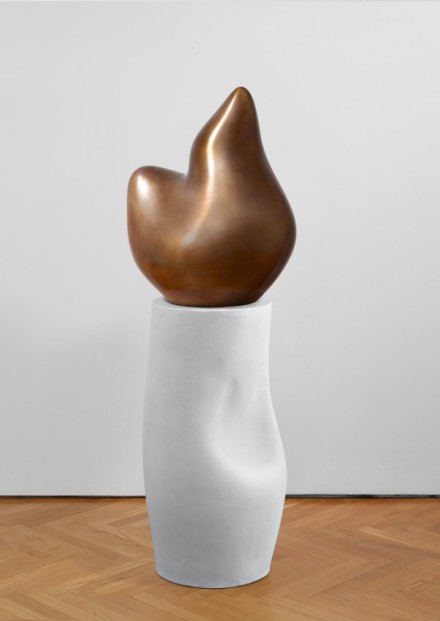 The fair is also returning its curated sections, “Discoveries” and “Insights,” each of which brings its own flavor of focused exhibition work to the expansive selection of the Hong Kong Convention and Exhibition Center floor. Antenna Space has been tapped for Insights this year, presenting pieces by Guan Xiao and Yu Honglei, as has Lawrie Shabibi, bringing works by Farhad Ahrarnia and Shahpour Pouyan.  In the Discoveries section, Isabella Bortolozzi is presenting work by Wu Tsang, while 11R has tapped Evan Nesbit for its install.

Elias Hansen, Hidden away in a dark place, beneath many layers (2014), via Take Ninagawa

Outside the Center, a number of galleries, museums and special projects will also look to attract the art crowd descending on the Chinese metropolis.  Pace Gallery will be hosting an exhibition of works by Robert Rauschenberg at its Hong Kong exhibition space, while Galerie Perrotin will show a series of Ecriture works by Korean Dansaekhwa artist Park Seo-Bo, his first exhibition in Hong Kong.  Also of note is a showing of works from the collection of longtime Asian contemporary art patron Uli Sigg’s collection, which was acquired by Hong Kong’s M+ Museum in 2012.  The show, exhibited at ArtisTree, offers an impressive scope and perspective on the development of contemporary practice in China and abroad.

The events begin with the fair’s VIP preview on March 22nd. 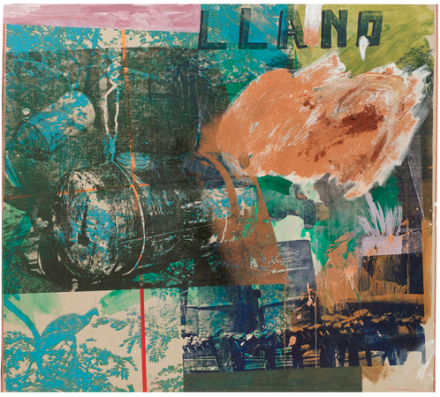 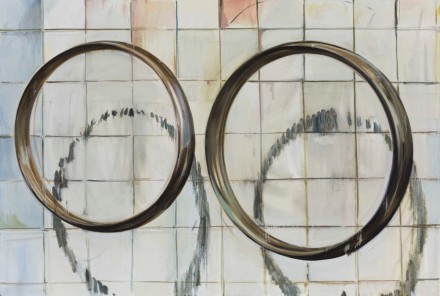 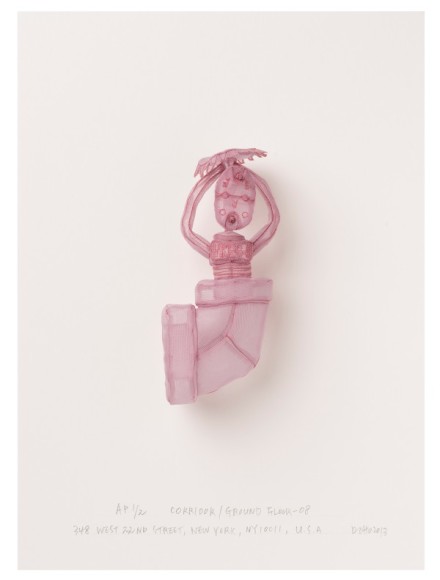 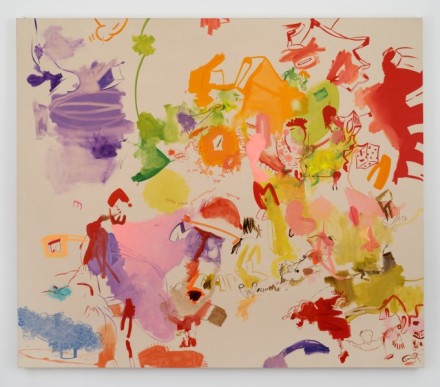 Adrián Vilar Rojas, From the series ‘The Most Beautiful of All Mothers’ (2015), via Marian Goodman

This entry was posted on Monday, March 21st, 2016 at 11:12 pm and is filed under Art News, Featured Post, Show. You can follow any responses to this entry through the RSS 2.0 feed. You can leave a response, or trackback from your own site.