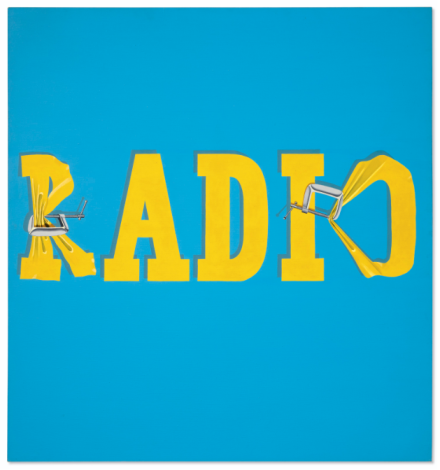 With the closing of sales last night in New York, the major auction houses have drawn the curtain on a busy year on the secondary market, capping a trio of strong outings for Post-War and Contemporary Art that have once again underscored the state of the art market currently.  A number  of guaranteed sales and high estimate prices seem to have eradicated much of the surprise at the higher end of the market, but its value-setting functions remain intact, as a number of records fell over the course of the past two evenings, and a group of artists made the jump from heritage prizes to certified blue-chip bets. 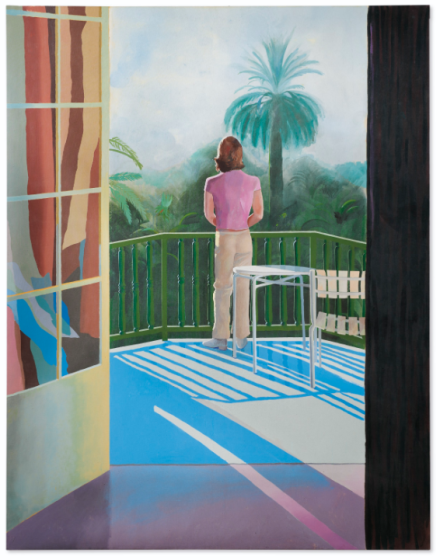 Sales kicked off on Wednesday at Christie’s, where a 54-lot offering ultimate brought the auction house to a final count of $325,259,750, with only 6 works failing to sell.  Sales opened on a strong Rashid Johnson work, which sold for a final of $879,000, before a Mark Bradford work set the tone for the next hour or so, selling briskly at estimate to achieve a final of $7,539,000.  Just two lots later, Ed Ruscha’s Hurting the Word Radio #2 realized $52,485,000, obliterating his previous auction record and making for one of the sale’s distinct highlights.  Another record fell just a few minutes later, as Ellsworth Kelly’s Red Curve VII (1982), sold to a telephone bidder for $9.81 million.  A David Hockney work also saw a strong price in the interim between the two records, selling for a final of $29,501,250. Records also dropped for Charles White ($1,215,000) and Alma Thomas ($2,655,000).   The sale continued procedurally through the course of the evening, with a Barnett Newman selling for a final of $10,490,000, while a Jean-Michel Basquiat finished at the final price of $5,642,500, coasting towards the finish with steady bidding and quick sales. 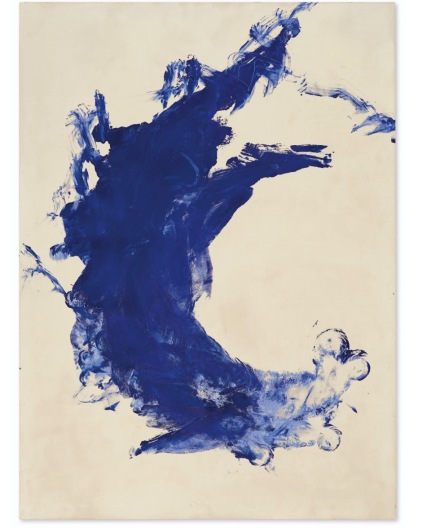 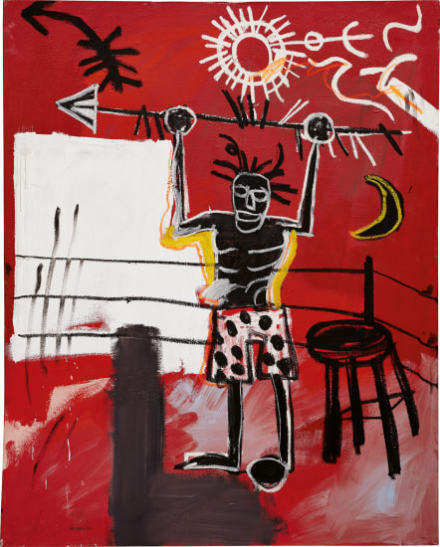 Continuing the momentum the following evening with an early offering of 42 lots, Phillips managed to notch an impressive sell through rate, allowing only two works to fall through the cracks and go unsold, ultimately achieving a strong $108.1 million tally that continues its incremental push towards claiming a stronger market share. The sale kicked off with a fervent session for Julie Curtiss’s Party Down, as multiple bids pushed the work to several multiples of its original auction price and just shy of its auction record, which was set earlier this week at Christie’s. However, a trio of works failed to generate any heat following up, with works by Jean Miró, Alberto Giacometti and Pablo Picasso underperforming to sell below estimate at $4,580,000, $4,220,000, and $4,820,000 respectively. A Philip Guston ‘Smoking’ picture did perform to expectations however, reaching estimate to sell for $7,657,500. An Andy Warhol work performed similarly to an estimate of $7,430,500. Artist Sean Scully set the lone auction record of the evening, selling at a final of $1.76 million, beating estimate to reset the artist’s high price, while Jean-Michel Basquiat topped the auction price list with The Ring which just topped its high estimate with a final price of $15,035,000. 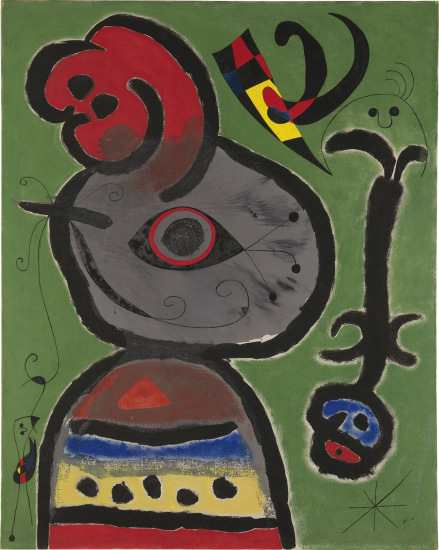 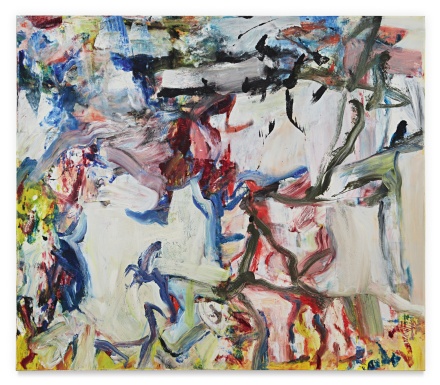 Only a few hours later, Sotheby’s notched its own strong outing to round out the week, capping a 50 lot sale with only four works failing to find a buyer, a result that brought a final sales tally of $270,643,850. The sale opened with a reset auction record for artist Charles White, whose Ye Shall Inherit the Earth (1953), topped an auction record set just a day prior at Christie’s. The piece rocketed out of the gate to cap bidding at $1.7 million, kicking bidding off with zeal. The evening’s second lot also performed well, Kerry James Marshall’s Small Pin-Up (Lens Flare) from 2013, which beat estimate and sold to $5,503,400. A second Marshall later in the sale would reach $18.5 million, also smashing its previous estimates. A David Hockney swimming pool was also an early strong point, selling at estimate for a final of $7,211,900, while artist Brice Marden’s Number 2 came in immediately after, selling at estimate to set a new artist record at $10,920,600. Just a few lots later, a commanding Clyfford Still also topped its estimates handily to reach a final of $24,296,900, while the sale cover lot, a Willem de Kooning, met its estimate at $30,105,800, selling to a phone bidder. Another major highlight of the sale, a 1953 Rothko, sold to expectation, reaching $26,461,000. Marking a deliberate, steady sale with ample interest and deep bidding, the sales seem to emphasize a market with adjusted expectations and strong vision. Hopefully things will remain on this tack in the coming months. 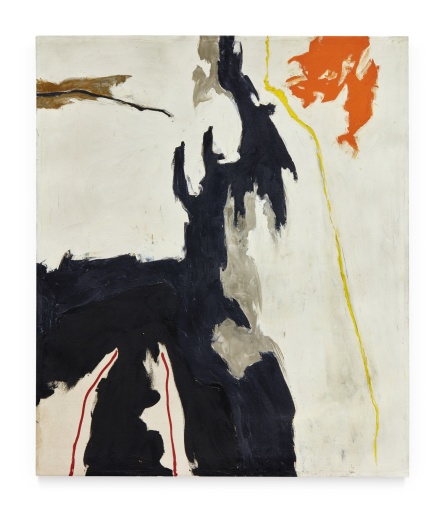 This entry was posted on Thursday, November 14th, 2019 at 8:49 pm and is filed under Art News, Auction Results, Featured Post. You can follow any responses to this entry through the RSS 2.0 feed. You can leave a response, or trackback from your own site.