The Christie’s Impressionist, Modern and Surrealist Sales have concluded in London, bringing to close the week of auctions.  In comparison with Sotheby’s record-setting auction last evening, the Christie’s sale seemed content to rely on a strong selection of curated works, putting together a 44 lot auction that ultimately brought in a final sales tally of £80,375,000.  There were few blockbuster lots in comparison with Sotheby’s and its selection of Monets, but a steady stream of sales in the auction house’s surrealism sale kept the auction houses in close competition, bringing in sales of £66,656,000 in its own right. 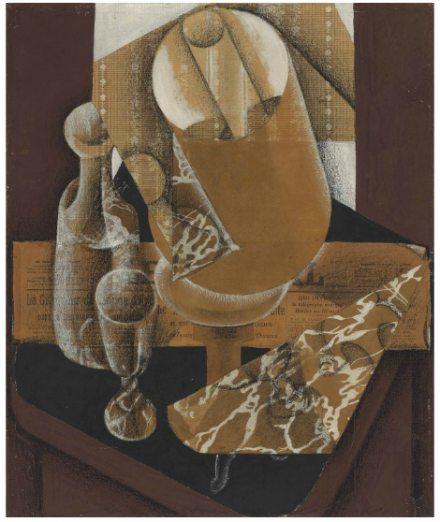 Taking a page from Sotheby’s, Christie’s also opened its sale with a Picasso, this one a flat, cubist experiment from 1920.  The results were comparable, as the work shot quickly above its initial estimate of £130,000 – £180,000 to finish at £578,500.  The work was followed quickly with the sale’s first million pound sale, as an André Derain work sold for £2,882,500, handily beating its £1.8 million high estimate. 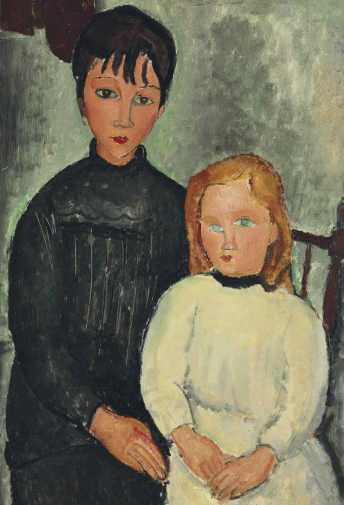 The night’s highest valued works followed shortly after in a back to back progression.  A Juan Gris gouache and collaged work, La Lampe, brought a final £4,562,500, and was followed immediately by Paul Cézanne’s Vue sur L’Estaque et le Château d’If, which saw continuously strong bidding that quickly pushed the work beyond its £12 million high, finishing at £13,522,500.  The next lot, a Henry Moore Reclining Figure, also performed well, with hesitant but consistent bidding pushing the work up to a £4,338,500 final.  The next lot, a Paul Signac, performed quite well, finishing well above estimate at £1,762,500, as did the Alfred Sisley work proceeding it, bringing in nearly double its estimate for £2,546,500. 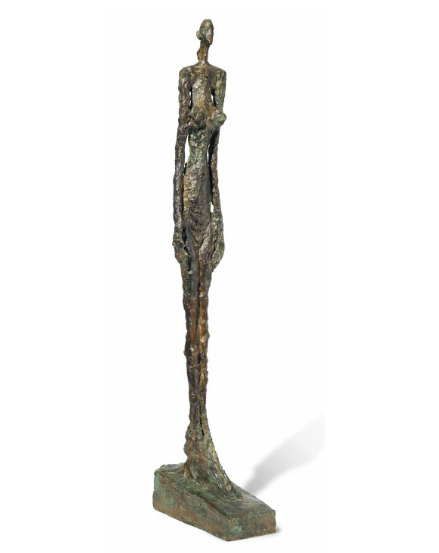 The Amedeo Modigliani work Les Deux Filles was a leader in the evening’s sales, as slow bidding pushed the work up to its £6 million to £8 million estimate, and settling at £7,586,500.  It was followed immediately after by a Giacometti sculpture, Femme de Venise, which brought a £6,802,500 final. 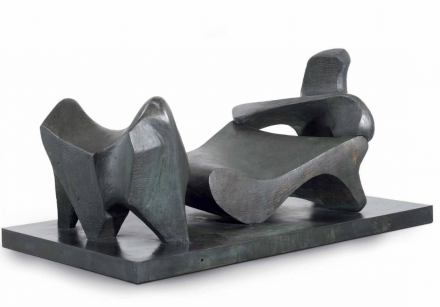 Bidding seemed to taper off in the late stages of the auction, as Pylkkanen rushed through a series of passes and underachieving sales, with the exception of another Giacometti bust, which doubled its estimate for a final price of £2,994,500.  A Franz Marc, Springendes Pferd, also outperformed estimates, selling for £2,546,500, a record for the artist’s work on paper.

A short sale of Surrealist works followed the Impressionist sale, with markedly stronger results than the previous evening.  A number of highly priced Joan Miro works graced the auction block in quick succession, bringing impressive prices with them.  Women, Moon Birds,  the first work to sell, more than doubled its estimate for a £15,538,500 final.  Two lots later, another Miro sold for double its estimate, finishing at £5,682,500.  It was followed by a Marc Chagall from 1929, which easily doubled estimates to finish at £5,906,500.  Another Miro, the auction’s cover lot, failed to attract the same enthusiasm, and settled just beyond the high estimate for £9,154,500. 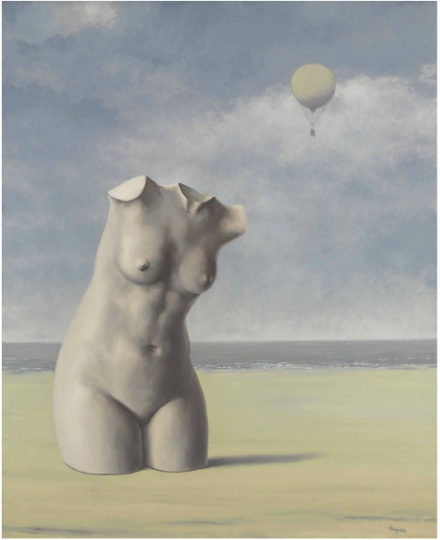 Following a strong pair of sales this week, attention will turn to the Contemporary market next week, as a trio of sales will take place in London.

This entry was posted on Thursday, February 5th, 2015 at 1:35 am and is filed under Art News, Auction Results, Featured Post. You can follow any responses to this entry through the RSS 2.0 feed. You can leave a response, or trackback from your own site.