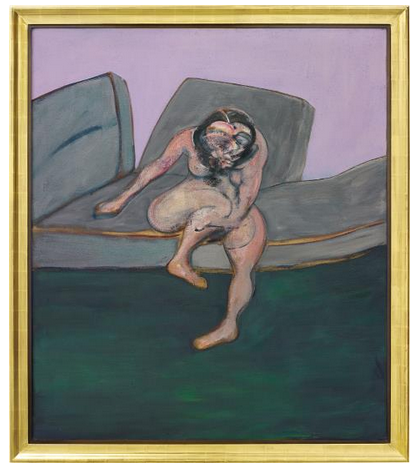 The Phillips Contemporary Evening sale has concluded, bringing to a close a week full of fireworks and smashed records with a relatively lackluster sales event that saw several impressive sales, countered by a number of less than exceptional performances.  Of the sale’s 71 lots, 14 went unsold, and few others managed to surpass high estimates, bringing the final sales tally to a respectable $97,100,000. 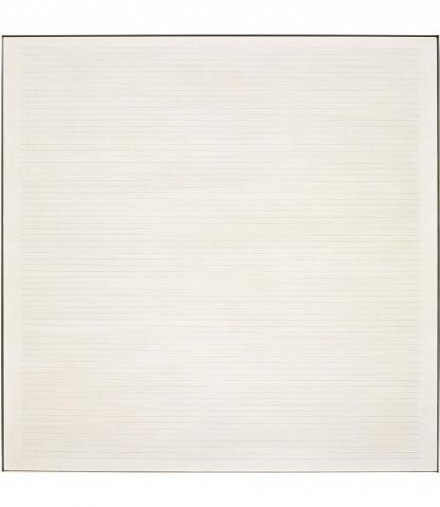 The first ten lots of the sale started the evening on its course, as most works brought prices within estimate or failed to sell altogether.  Joe Bradley and Urs Fischer both notched sales in the $1.2 million and $1.5 million range respectively, while a Basquiat lot valued at $4,000,000 to $6,000,000 failed to attract interest and went unsold. The Rudolf Stingel electroplated gold work, however, saw strong interest, falling just shy of the artist’s auction record with a $4,757,000 price in Lot 10.  Two lots later, Mark Tansey’s Hedge brought a final price of $5,653,000, topping his high estimate.  Other early highlights of the sale included a Brice Marden work, Hydra, which sold within estimate for $9,237,000. 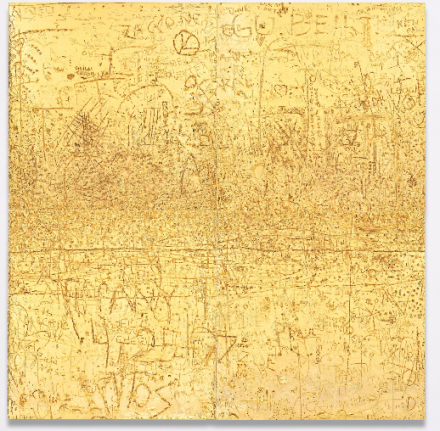 There were few surprises as the sale progressed, save for a momentary pause when a staffer collapsed, shortly before the Francis Bacon cover lot came onto the block.  After the sale resumed, the work hammered quickly, bringing with it the estimated price of $28,165,000.  An intriguing Picasso sold in the next lot for $2,629,000, within estimate as well before a Fernand Léger from 1931 went unsold. 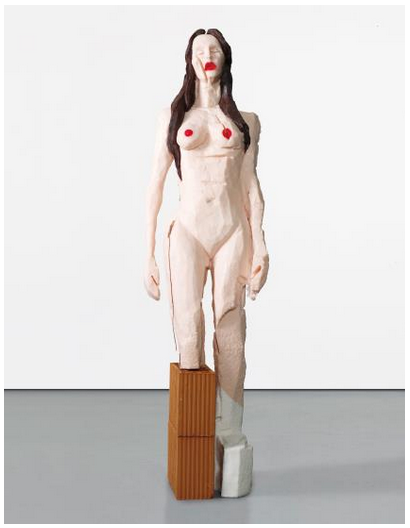 Sales continued steadily through the rest of the evening, as Dan Flavin’s Monument to V. Tatlin brought a $2,165,000 final, while an early Frank Stella diptych achieved the same price, both within estimate.  The Flavin was followed by an Agnes Martin work which claimed $4,197,000, beating her estimate.  A Gerhard Richter monochrome performed to expectations several lots later, with a final price of $1,085,000. 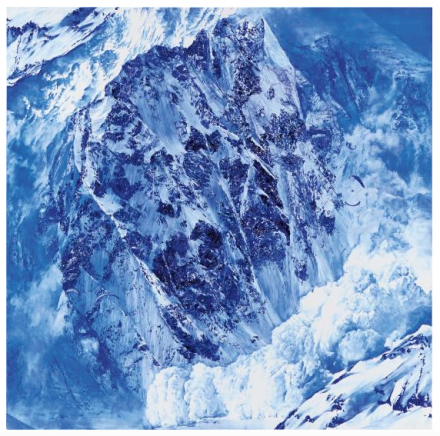 As sales progressed, the number of passed lots quickly increased, starting with a squared Robert Indiana work and following up with a Basquiat and a pair of Takashi Murakami canvases that both failed to find a buyer, as well as an Ai Weiwei Coca-Cola vase, before an Alex Israel work stopped the skid with a $365,000 sale, within estimate.  The evening closed on high note, however, as Jonas Wood’s B. Taschen doubled its estimate for a $305,000 final price. 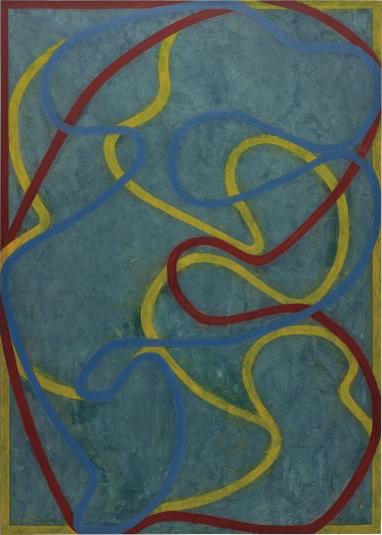 Phillips seems intent on breaking up the highest ranks of the auction market under the watch of Ed Dolman, but it will need to dig deeper into the pool of collectors to compete with Christie’s and Sotheby’s as the pair continue to amplify their sales strategies.  Even so, considering the prices of the higher-priced lots in this evening’s sales, there still seems to be plenty of opportunities.

This sale concludes the spring auctions in New York. 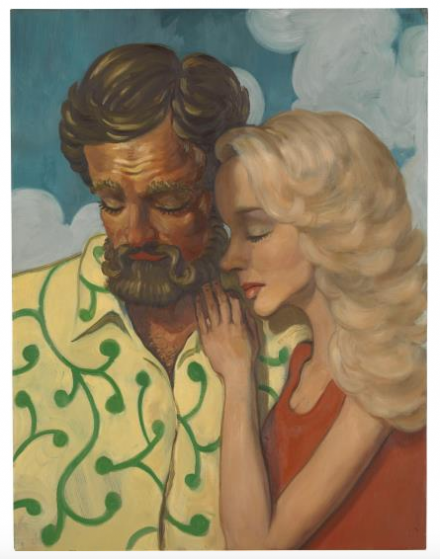 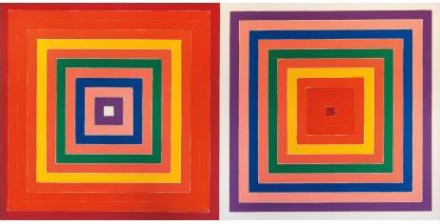 This entry was posted on Thursday, May 14th, 2015 at 11:19 pm and is filed under Art News, Auction Results, Featured Post. You can follow any responses to this entry through the RSS 2.0 feed. You can leave a response, or trackback from your own site.