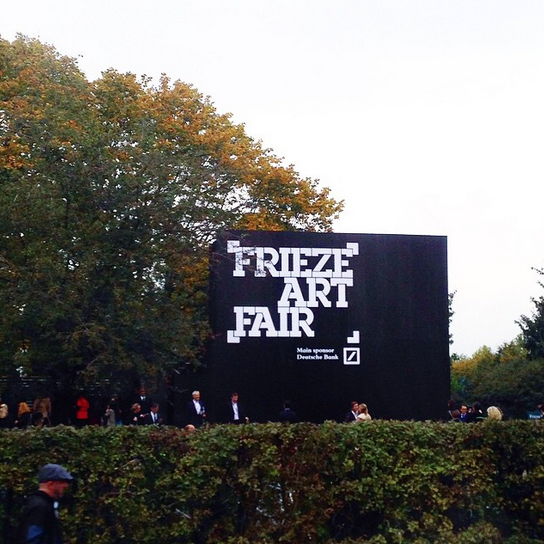 The flagship event of London’s bustling art week, Frieze London opens this week at Regent’s Park, opening the month of October with one of the fall’s largest art fair events around the globe. Bringing over 160 galleries from around the globe to the fair’s grounds, the fair will turn 15 years old this year, looking back on its run as an increasingly vital part of the international art circuit, and one of the main players in the shifting landscape of the art market’s move towards more temporary, globally distributed events. 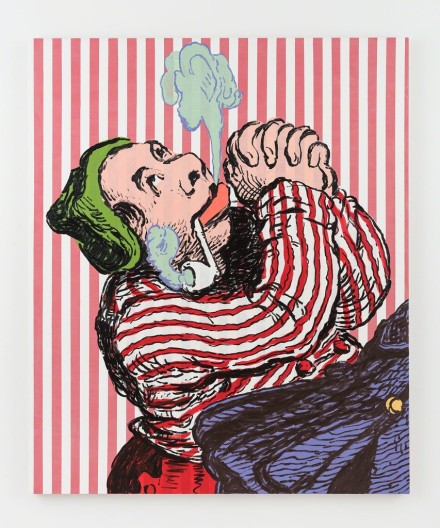 Frieze has long prided itself on a reputation as an artist-first fair, with an expansive performance program and well-curated talks section that has made it a central event not only for the well-heeled patrons of the international fair circuit, but equally a major stop for artists in the UK and Europe more broadly, especially as more curators and gallerists embrace a model that prioritize art fairs and other events over concrete locations and programs. 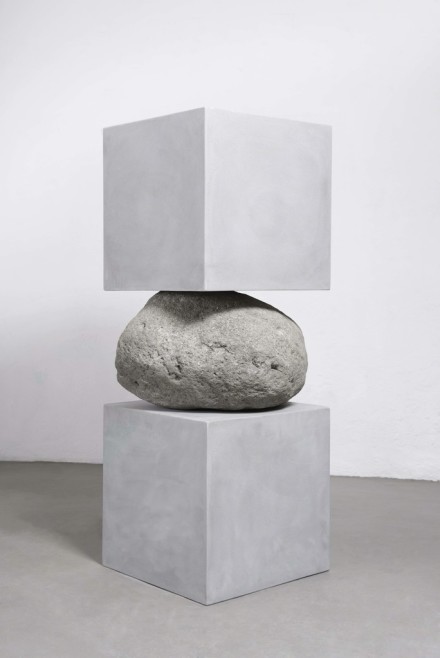 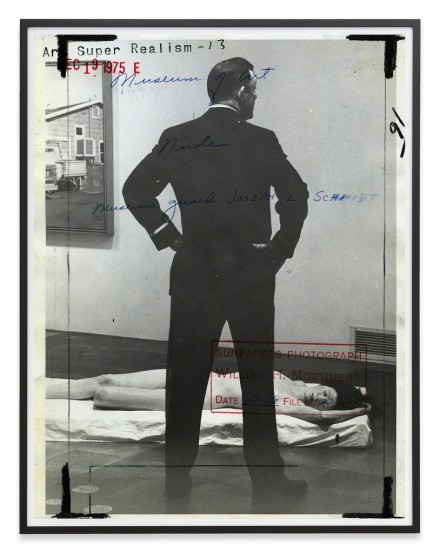 The fair’s attention to both blue chip mainstays and more adventurous young galleries places it as an essential stop for both collectors and artists this fall.  Sprüth Magers will be on hand, bringing with it a group of artist Thomas Ruff’s new works from his series of photographic manipulations of press archives, while Lehmann Maupin will show a range of canvas pieces by artist Lee Bul. Marianne Boesky will also be on hand, bringing with it a group of works by artist Pier Paolo Calzolari. On the younger side, Ghebaly Gallery brings a series of recent pieces by Kathleen Ryan and Sayre Gomez, exploring the pair’s unique visions of the intersection between nature and humanity. 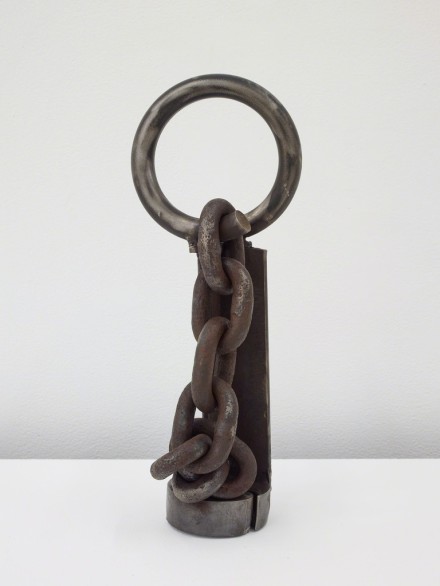 On top of its main floor offerings, the fair also returns a robust series of talks, installations and other projects as part of its programming. The sculpture exhibition, for instance, will spread out across the grounds of Regent’s Park, and will feature works by Magdalena Abakanowicz, Rasheed Araeen, and Urs Fischer among its roster of 25 artists. Other live performances during the fair are expected from musician and sound artist Mark Fell, who brings a new work called Southfirst, performed each day just after noon, and a new performance from LA/Mumbai-based artist Neha Choksi. 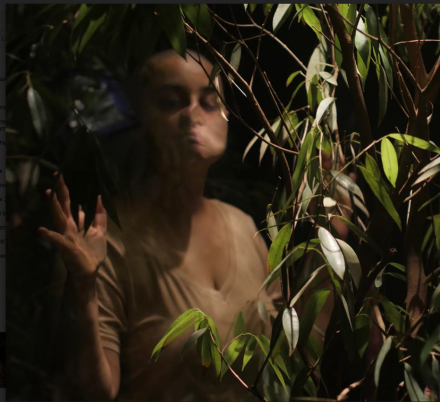 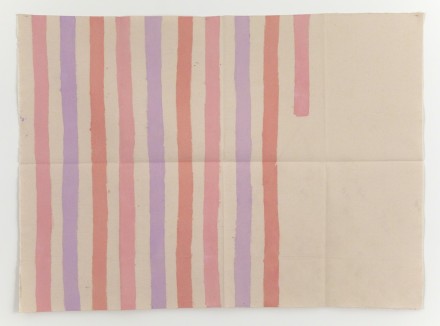 The Talks section, which often offers a rich series of additional backstory and context for the work spread around the fair, will also bring a strong offering this year, particularly a panel discussing the function and use of new modes of monument-making and sculpture in art.  Bringing together Jeremy Deller, Antony Gormley and others, the discussion will center around ways that space may be remade, or even re-used, as a result of the objects placed within it. In another talk, artists Nástio Mosquito and Mx Justin Vivian Bond will deliver a series of sung lectures, examining how music modifies and transforms the material presented. 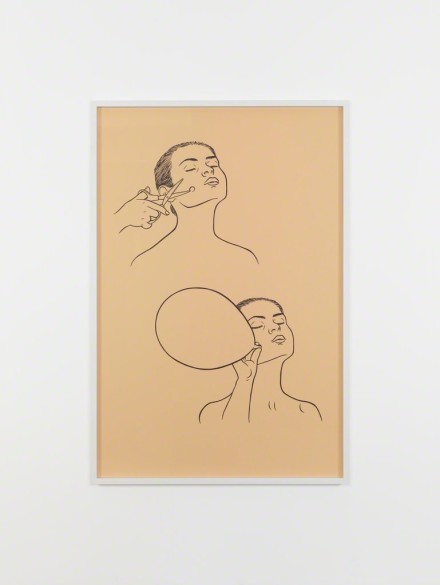 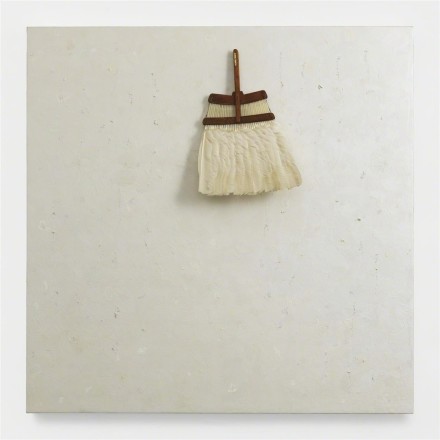 Accompanying the proceedings in London this week is the Sunday Art Fair, an opportunity to see a global collection of young galleries, smaller exhibition spaces and young artists arranged in a more familial, intimate exhibition program than its big brother across town. The show, at Ambika on Marylebone Road, will showcase a range of works and projects, including works by Stephen Kent at Good Weather, and a body of works by Jake Longstreth and Dominic Samsworth at ltd Los Angeles. Also of note is yours mine & ours’s show of works by digital joke Jeremy Couillard.  The artist’s show at NADA last spring was particularly impressive, and should make for one of the highlights of the event. 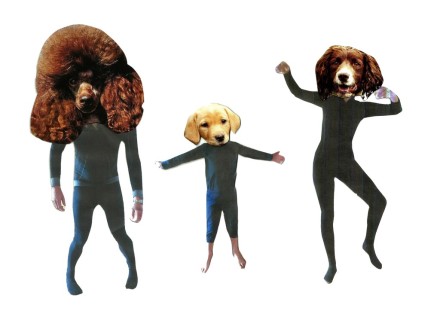 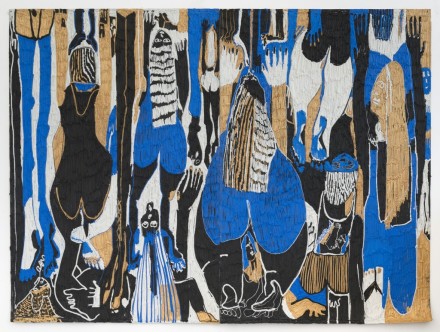 Also of note this week is the return of the 1:54 African Art Fair, which comes back to its first home in the British capital. The fair, which has built a reputation for an exceptionally curated view of contemporary art production across the continent of Africa, will open shop once again in the city, presenting works from galleries including WHATIFTHEWORLD, Goodman Gallery and Marianne Ibrahim, creating a broad, but nuanced view of the continent’s thriving arts community. 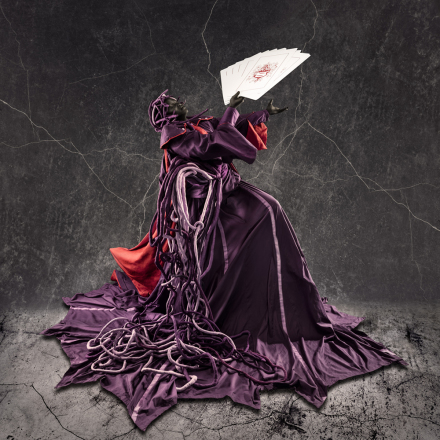 Mary Sibande, Wielding the Collision of Past, Present and Future (2017), via Gallery MOMO 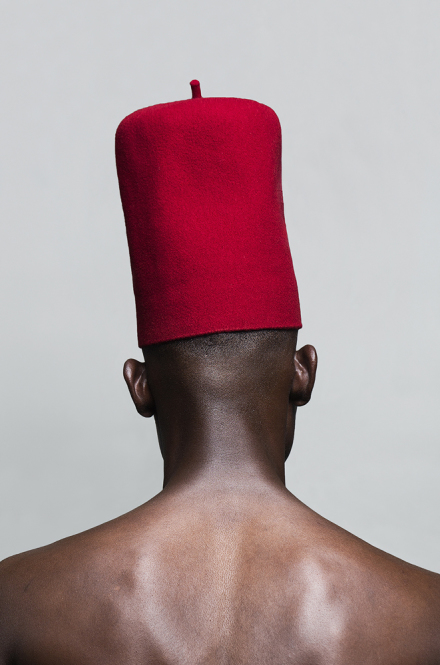 Lakin Ogunbanwo, Let it Be (2016), via WHATIFTHEWORLD

The fair proceedings this week also include a series of contemporary and post-war auctions at Sotheby’s, Christies and Phillips, setting the stage for the first major tests of the secondary market for the fall season. 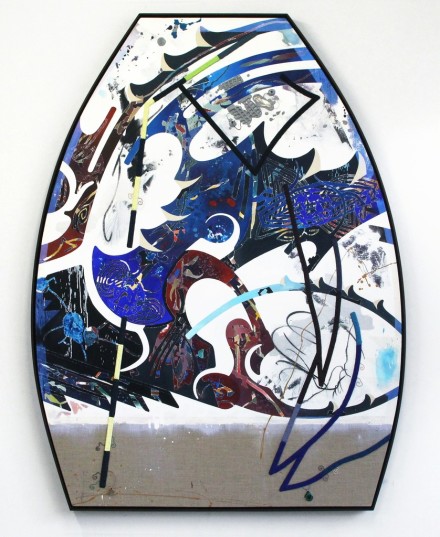 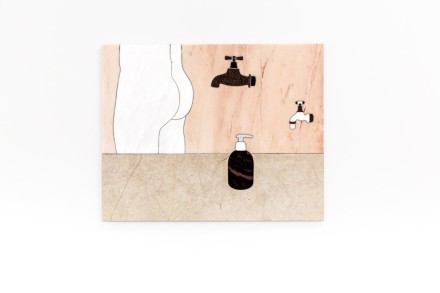 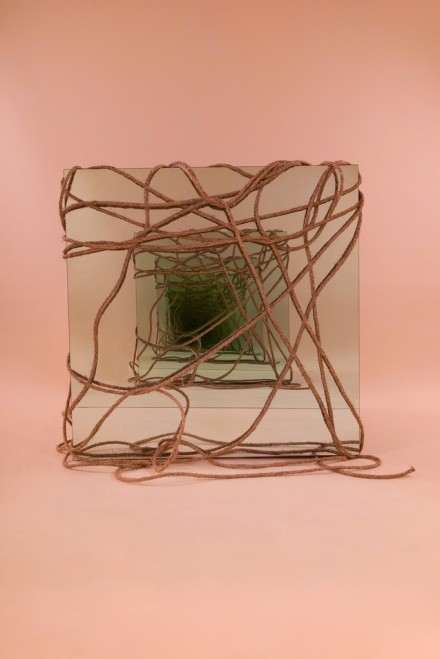 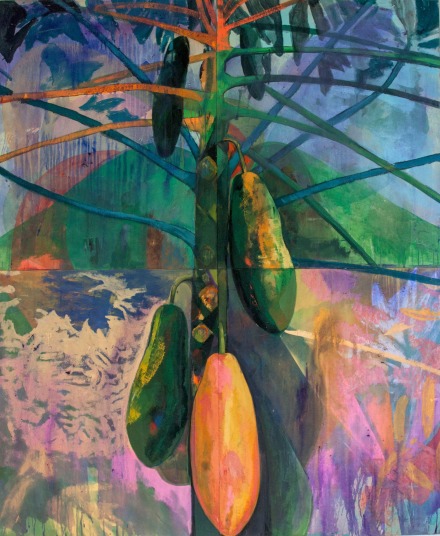 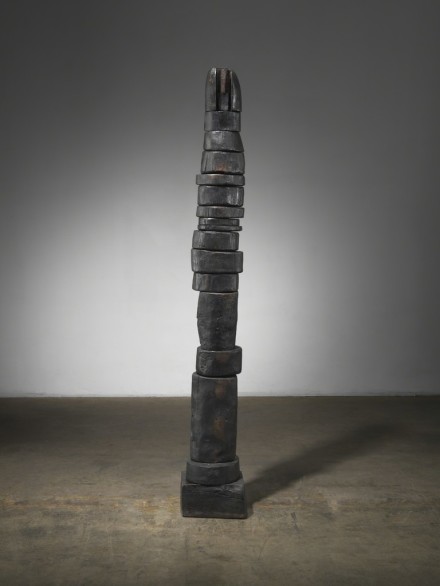 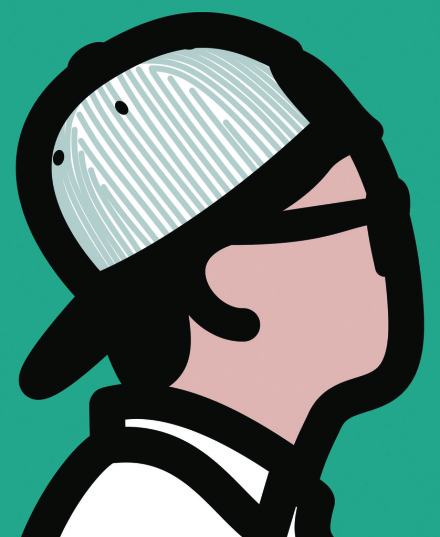 Jeremy Couillard, Uncle Sad Bedroom’s Apartment (2017), via yours mine & ours 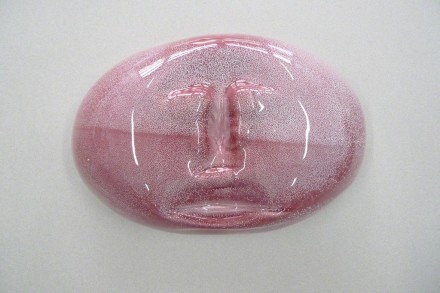 Jennifer Tee, abstraction of a form, shape or presence (3) (2016), via Galerie Fons Welters 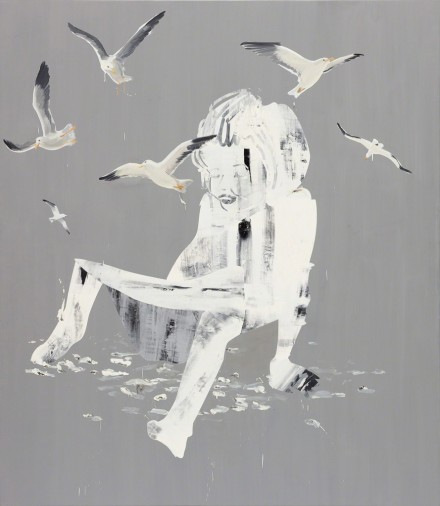 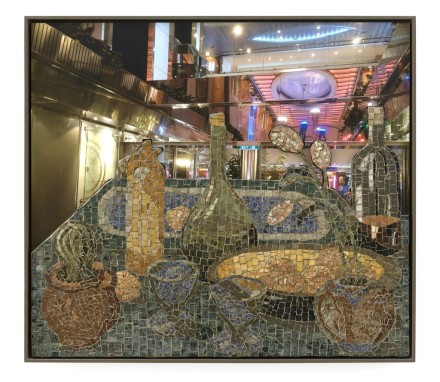 Stephen Kent, Between the Golden Vessels and the Picture (German Shopping Mall) (2017), via Good Weather

This entry was posted on Tuesday, October 3rd, 2017 at 1:04 am and is filed under Art News, Featured Post, Show. You can follow any responses to this entry through the RSS 2.0 feed. You can leave a response, or trackback from your own site.