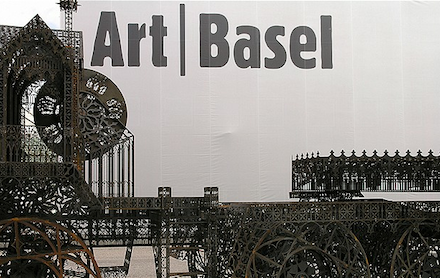 Art Basel via The Telegraph

In it’s 43rd conception, Art Basel is continuing its legacy as the leader among the contemporary art world’s fairs.  Last year, 65,000 people flocked to the cultural capital, situated at the border of Switzerland, France, and Germany.  For this year, Basel will no doubt draw a similar, if not greater audience throughout its four-day duration.  Art Observed will be on site to cover and photograph throughout this fair.

Founded in 1970, Art Basel quickly surpassed Germany’s Art Cologne and similar fairs in scale and remains today as the world’s largest.  Almost 300 galleries from around the globe participate, spanning five continents.  This international representation results in a large and diverse assortment of exhibitions, video works, performances, and public installations.  This year specifically there will be more than 2,500 artists exhibiting $2 billion worth of art, nearly 300 gallery booths, and many more single stands present. 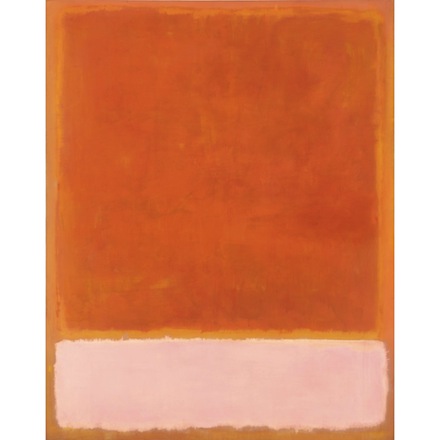 Perhaps the star feature of this year’s Basel will be Marlborough Fine Art’s Mark Rothko canvas, dated 1954.  The painting, for which there is already buyer interest, is priced from $78 to $84 million.

Basel’s VIP preview has been extended an extra day this year and takes place on June 12 and 13.  Basel officially opens with Art Parcours Night on Wednesday, June 13, featuring Kathryn Andrews’ ‘Voix de Ville’, a show of theatrical performances placed against her art installations.  The public start date of the fair is the day after, June 14, and continues through June 17. 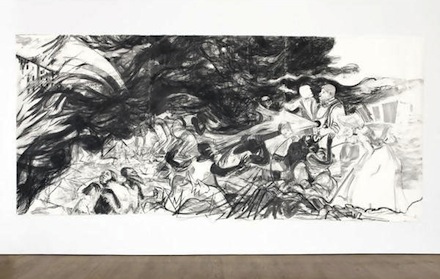 Kara Walker will be at Sikkema Jenkins’ booth 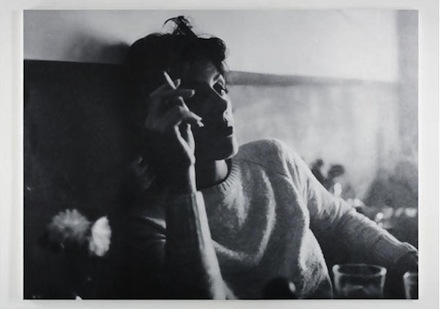 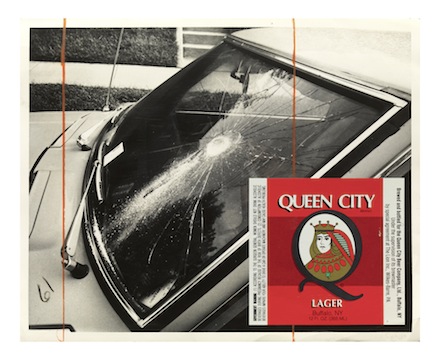 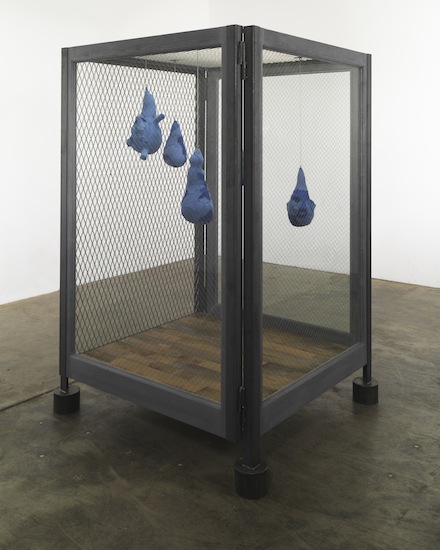 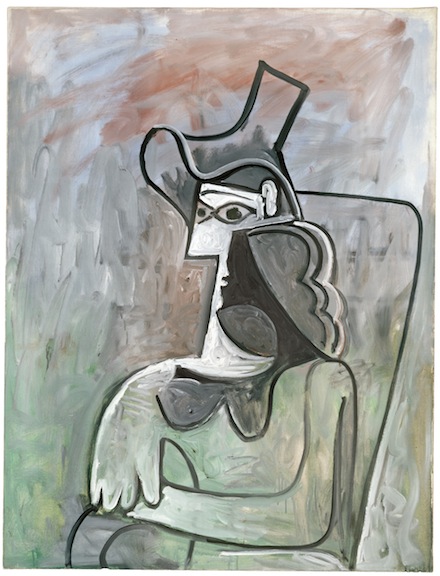 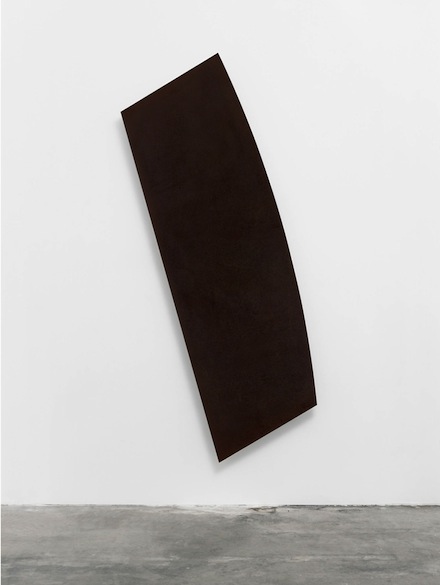 New York’s David Zwirner will present “Thousand”, an installation of 1,000 Polaroids by Philip-Lorca diCorcia, who took the photos over 25 years.  This is the first showing of “Thousand” in Europe.  Also in the Zwirner Basel collection is Adel Abdessemed, Marlene Dumas, Marcel Dzama, Dan Flavin, Francis Alÿs, Donald Judd, John McCracken, Alice Neel, Thomas Ruff, Luc Tuymans, and Lisa Yuskavage.  Dan Flavin’s 1987 tribute to Leo Castelli, “Untitled (in honor of Leo at the 30th anniversary of his gallery)” is a 8 foot long structure patched with fluorescent colors, while the installation by Algerian artist Adel Abdessemed is created from discarded tin cans he collected in Dakar.  Zwirner’s Art Basel booth is placed in Hall 2, F5. 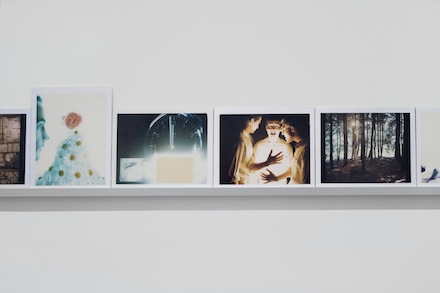 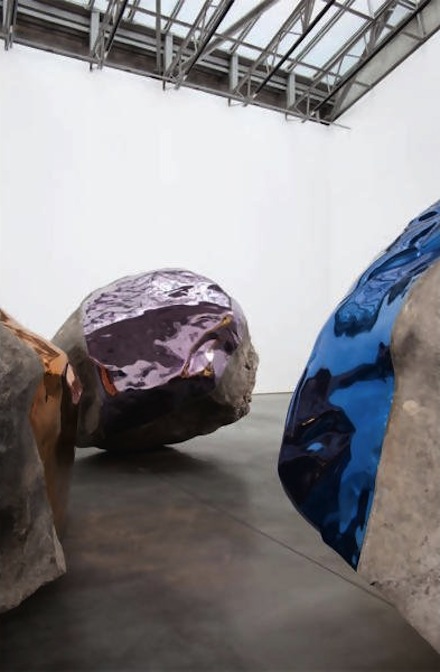 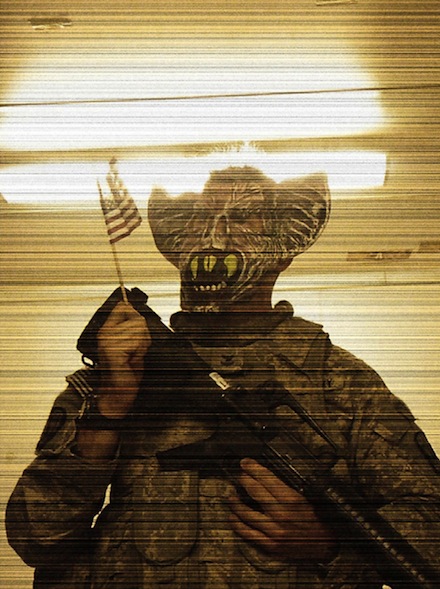 The prodigious Art Unlimited section of Basel characteristically features oversize installations and will be curated this year by Gianni Jetzer, Director of New York’s Swiss Institute.  Other additions to this division are a new installation by Gavin Brown represented LA artist Laura Owens and a fluorescent light sculpture by Robert Irwin, to be presented by Pace Gallery. 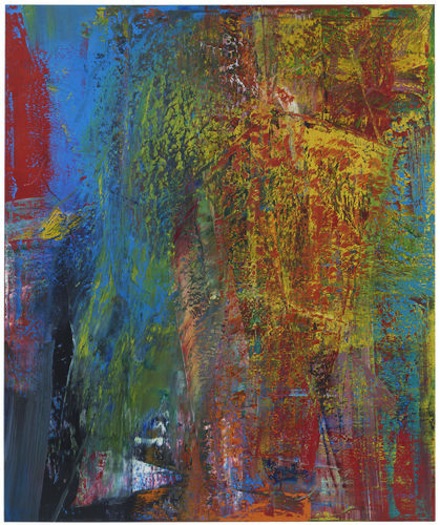 Pace Gallery’s main feature is a Gerhard Richter abstract titled “A.B. Courbet” that will lead the auction with a value of more than $20 million via Bloomberg

Another robust and global contributor, Gagosian will show around $250 million of works by artists such as Damien Hirst.  Highlights from Gagosian’s Basel stand include a sculpture by Austrian artist Franz West, depicting the human body’s inner structure, and the premiere of Richard Phillip‘s “First Point”, a surf culture film starring actress Lindsay Lohan. 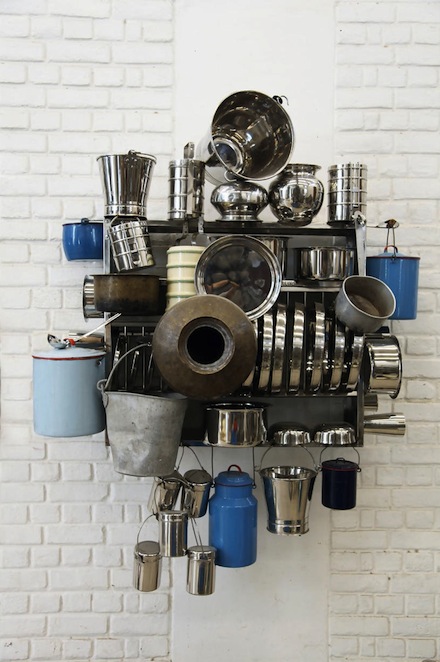 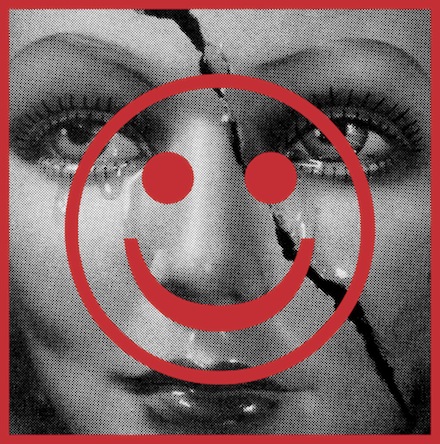 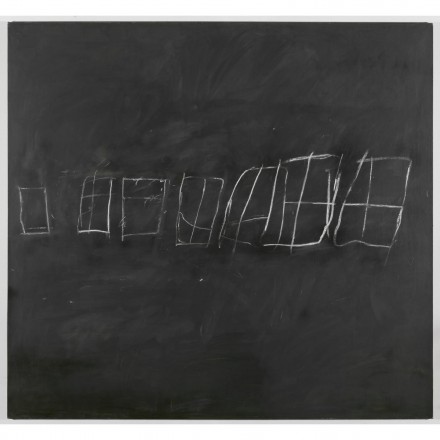 Galerie Gmurzynska started its Art Basel fete early, with the Saturday opening of a historic exhibition of works by David Smith at the gallery’s location in Zurich, Art in the Park on Sunday, and on Monday night a show in honor of the acclaimed architect Zaha Hadid and her new book at Three Kings Hotel in Basel. 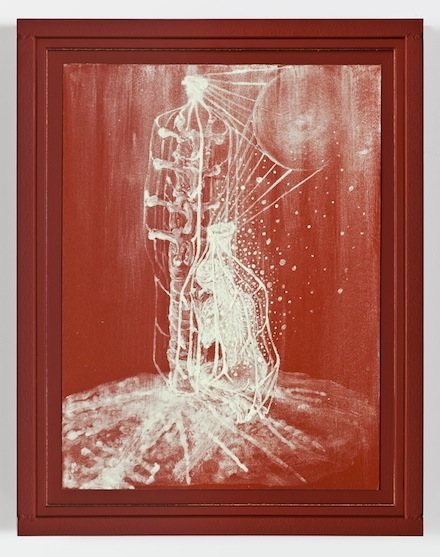 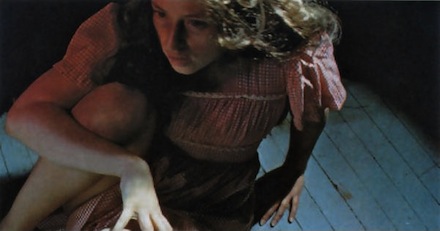 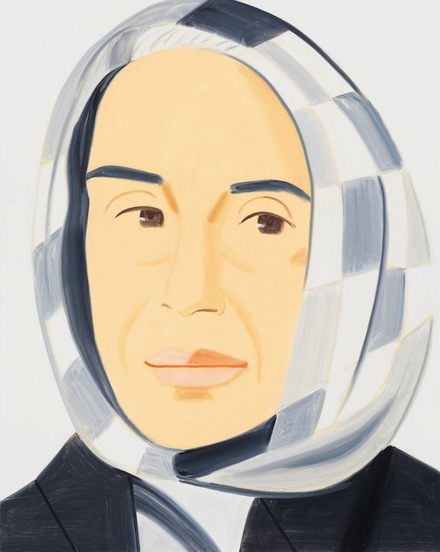 Among the offshoots of Basel, Design Miami/Basel runs concurrently near the main site, featuring newcomers Salon 94 from New York, Heritage Gallery from Moscow, and Galleria O. from Rome.  Another satellite show, Scope Basel will feature 80 galleries this year and is newly located in historic Kaserne.  Volta, the Merchandise Mart-owned fair will take place at Dreispitzhalle in Basel and includes work from Conner Contemporary Art in D.C., Galerie Metro in Berlin, and EB & Flow in London.

Liste 17, “The Young Art Fair in Basel” presents a younger generation of galleries and artists at a former Warteck brewery.  This year Liste will feature 64 galleries from 22 countires, including Los Angeles’s Overduin and Kite and Dublin’s Mother’s Tankstation and newcomers Kendall Koppe from Glasgow, Sabot from Cluj, and Maisterravalbuena from Madrid.

The Art Salon program has been released as well, featuring a dense list of speakers, panels, and other appearances scheduled during the days of Basel.  This year’s Salon is curated by Maike Cruse and focuses on themes and individuals immediately pertinent to today’s art world.  Preview the program here.

This entry was posted on Tuesday, June 12th, 2012 at 1:47 am and is filed under AO On Site. You can follow any responses to this entry through the RSS 2.0 feed. You can leave a response, or trackback from your own site.